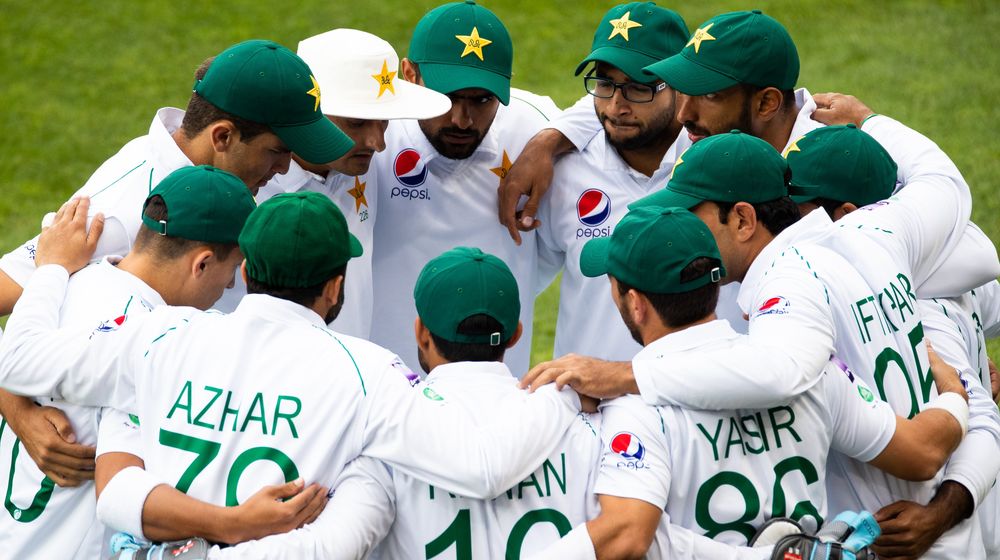 The Pakistan Cricket Board (PCB) has announced an updated schedule of national team’s tour of England, which will comprise three Tests and as many T20Is.

The opening Test will be played at Old Trafford, Manchester, from 5-9 August, which will be followed by back to back Tests at the Ageas Bowl, Southampton, from 13-17 August and 21-25 August.

The action will then return to Manchester as Old Trafford will be the venue for three T20Is, which will be played on 28 and 30 August, and 1 September.

The side has been in Worcestershire since 29 June for their 14-day quarantine period during which they are training, practicing, and playing scenario-based matches. On 13 July, the side will travel to Derbyshire before arriving in Manchester on 1 August.

The following is the match schedule:

The team will return to Lahore on 2nd September.

What do you think will be the scoreline? Let us know in the comments section.