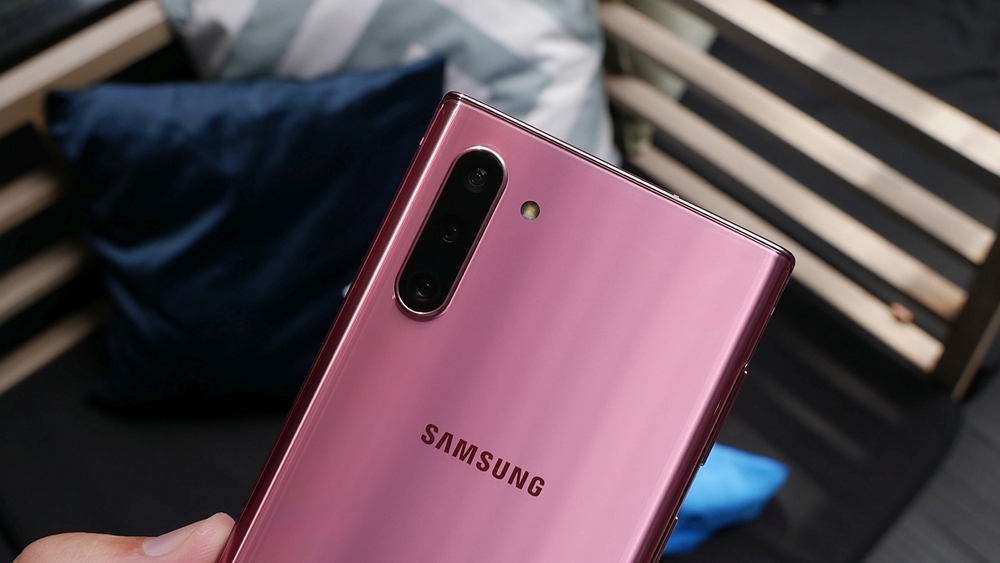 According to a recent report by Sam Mobile, the Korean tech giant Samsung’s smartphones might come without a charger in the near future, just like Apple.

Of course, dropping chargers bundled with smartphones will allow the OEM to cost each handset even more aggressively, and achieve better margins on flagships. However, unlike earphones, chargers are critical to every smartphone purchase, and for consumers, the overall package (handset and charger) might cost more than usual since many third-party companies might decide to spike the prices of their chargers. Not to mention the fakes and dupes that will start crowding the market. Not everyone knows how to differentiate fake gadgets from original ones.

The report details that the Korean tech giant will most likely implement this new plan as early as Q1 2021. However, initially, it will be implemented to select models and phones.

The main reason behind this decision is the fact that charging ports and standards have unified over the years, and OEMs don’t have to worry about manufacturing device exclusive chargers.

But in reality, it is a shameless attempt to slightly reduce costs. If a person buys a smartphone that costs $1400 or even $600, having to buy the charger separately after that is completely absurd.