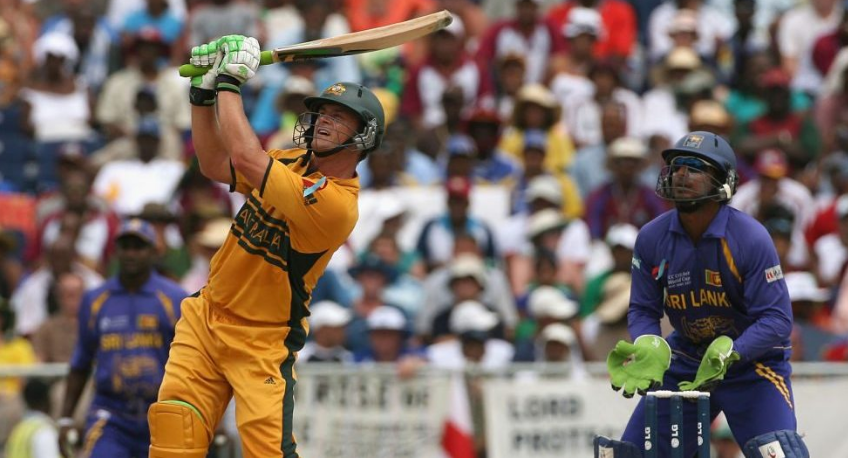 Scoring a hundred is a highly sought-after feat for any batsman besides being a major contribution to his team’s win. The century becomes even more crucial when the game is tough. And when a player hits 100 runs in a World Cup final, he simply makes history.

So far, 12 world cups have been played and only six batsmen have hit a century in the finals. While four of these finals had no century, players from West Indies, Sri Lanka, and Australia have done it twice. Below are the names and details of the batsmen who have made history by hitting a hundred in the World Cup finals.

The 1975 World Cup was the first One Day International World Cup played in England. West Indies and Australia were the finalists and met at the famous Lord’s cricket ground on 21 June 1975. West Indies won the final by 17 runs while Clive Lloyd scored 102 from 85 balls. It was the first century ever in a World Cup final by any player. 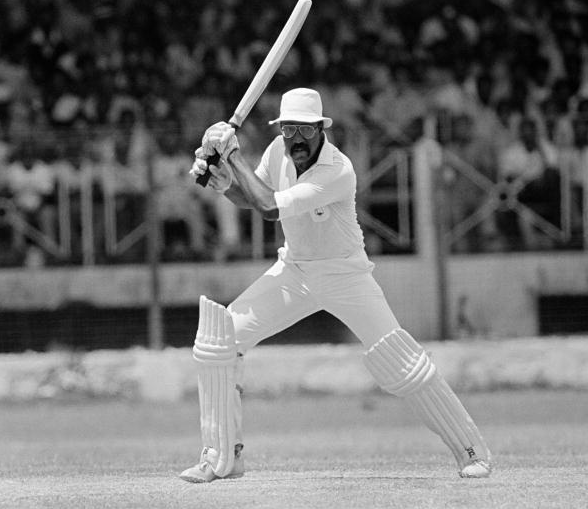 He was one of the greatest West Indian batsmen, and in 2002, The Wisden declared him the greatest ODI batsman of all the time. In 1979 World Cup final, Richards scored 138 from 157 balls and West Indies beat the host England by 92 runs at Lord’s. He was the second batsman to score a hundred in World Cup final. 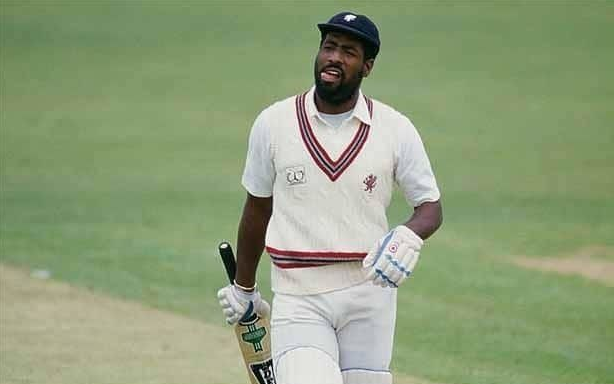 A former Sri Lankan captain, Aravinda de Silva is one of the greatest players ever produced by Sri Lanka. He is the only player to score a hundred and take three wickets in a World Cup final. Yes, in the 1996 World Cup final against Australia, De Silva made 107 not-out from 124 balls and took three wickets at Gaddafi Stadium, Lahore. 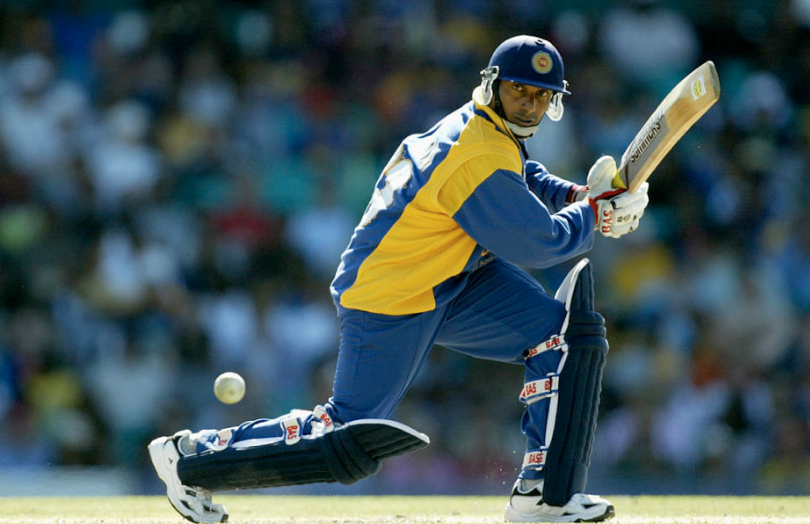 “Cricketer of the Decade 2000” a former successful captain of Australia was one the greatest right-handed batsmen who represented Australia and won two consecutive World Cups in 2003 and 2007 as a captain. In the final of 2003 World Cup, skipper Ricky Ponting scored an unbeaten 140 from 121 balls at Wanderers Stadium, Johannesburg against India. It was the biggest margin win in the history of World Cup final as Australia beat India by 125 runs. 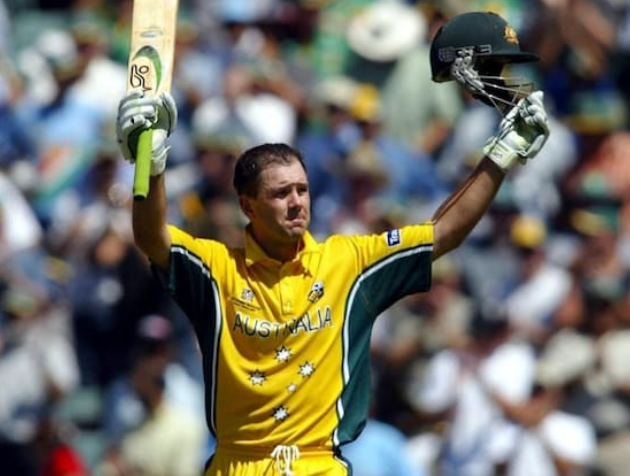 A former Australian batsman Adam Gilchrist, lovingly called Gilli, was the greatest wicket-keeper-batsman in the history of the game. He is the second wicket-keeper-batsman after Kumar Sangakkara to hit 17 centuries in test and 16 in ODIs. In the 2007 World Cup final, although the match was reduced to 38 overs, he scored 149 from 104 balls with the help of 14 fours and 8 sixes and won his team the World Cup.

A former Sri Lankan captain, a right-handed batsman who made the highest ever score by a Sri Lankan in test cricket scoring 374, a key member of the team that won 2014 T20 World Cup, and nominated player for the best test cricketer in 2007. Although Sri Lanka lost the 2011 World Cup final to India, Mahela scored 103 and helped Sri Lanka to reach a total of 274 runs. 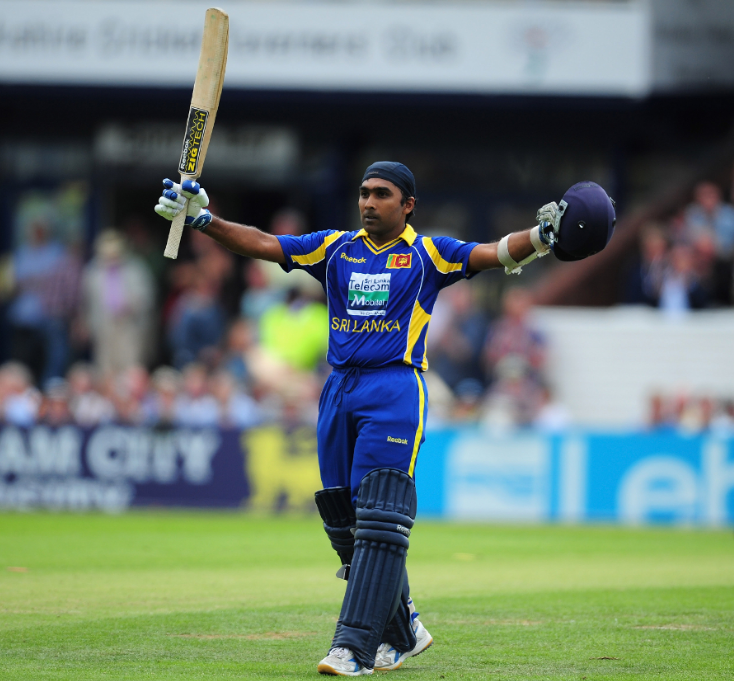