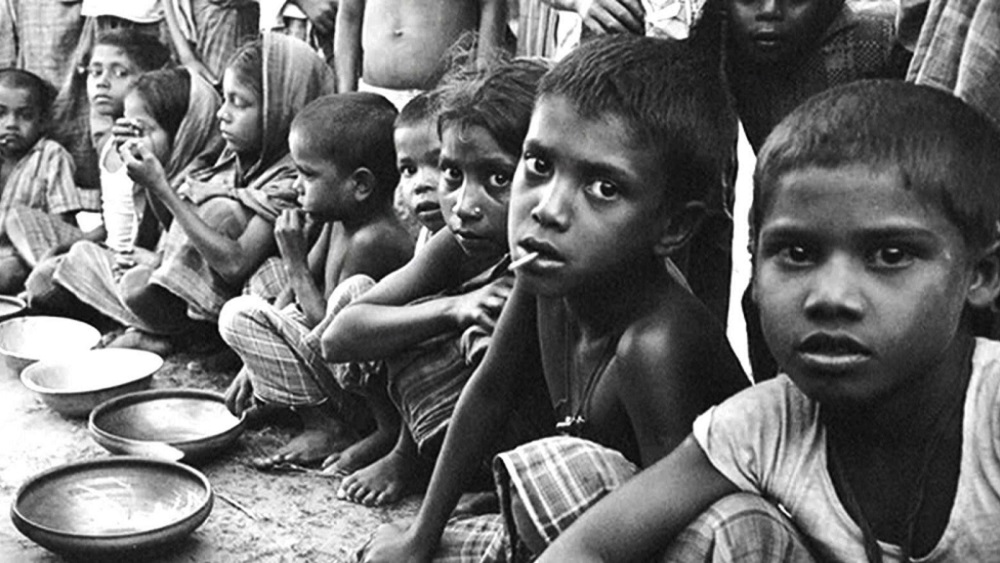 Oxfam International, one of the world’s largest charitable organizations, has warned that hunger linked with the detrimental repercussions of the Coronavirus pandemic could possibly kill more people than the virus itself.

According to Oxfam’s report titled “The Hunger Games,” around 122 million could face starvation in 2020 due to mass unemployment, the decline in aid, and disruption in food production and supply chains following the Coronavirus outbreak worldwide.

The report suggests that 12,000 people can die due to hunger every day, more than the highest COVID-19 single-day death toll of 10,000 which was recorded in April.

Oxfam has highlighted 10 hunger hotspots including Yemen, Afghanistan, Syria, and South Sudan, where the situation is dire.

The knock-on impacts of COVID-19 are far more widespread than the virus itself, pushing millions of the world’s poorest people deeper into hunger and poverty.

COVID-19 induced consequences have pushed 1 million more people to the brink of starvation in Afghanistan, rising from 2.5 million in September 2019 to 3.5 million in May 2020.

Economic sanctions coupled with border closure has exacerbated the hunger situation in Iran, the report stated.

Oxfam is also keeping tabs on the middle-income countries like India, Brazil, and South Africa as the organization claims that these nations are emerging epicenters of hunger as socio-economic impacts of the pandemic have affected millions.

So far, a number of world’s leading food and beverage companies have donated $18 billion to Oxfam and its partners for food and agriculture assistance to the most vulnerable communities worldwide.

However, Oxfam claims that it requires 10 times more than the current funding to feed all 122 million people who are facing starvation.

Danny added that G20 finance ministers should play their role and announce to pay for social protection measures such as cash assistance to people facing hunger.

Read The Hunger Virus in detail at Oxfam