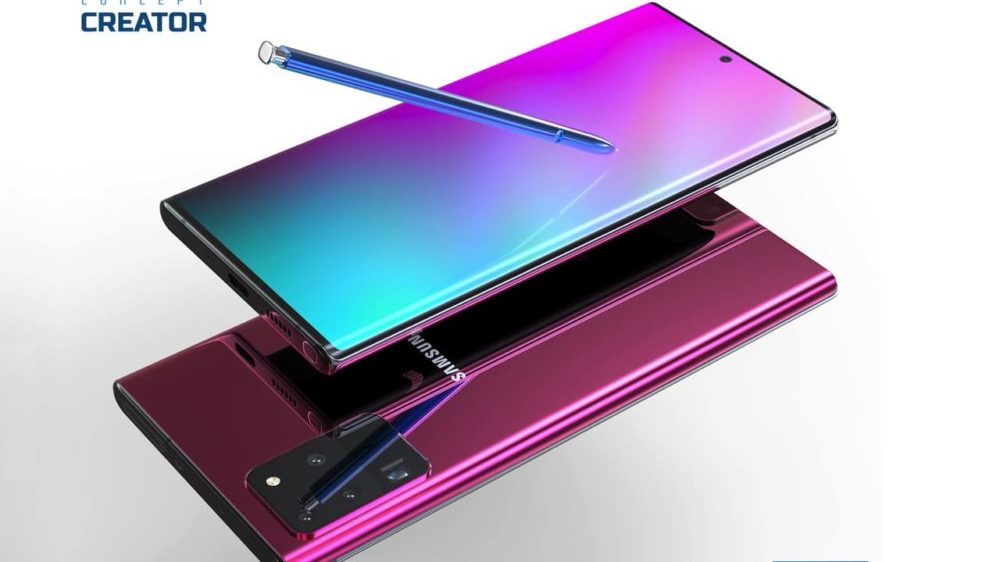 Previously, it was only a rumor that Samsung’s next Unpacked event is dated for August 5 just like previous years, but now the date has been confirmed by Samsung. Unlike before, however, this is the first time it is going to be an online-only event, of course credited to the pandemic.

Samsung hasn’t explicitly mentioned the devices planned for this event, only saying that it will be about its “latest ecosystem of Galaxy devices designed to empower your life”. But, it is quite clear here what to expect.

The South Korean phone maker has released a short invitation clip for the event that reveals the due date and also teases the upcoming Note series. In the video below, you can see a drop of liquid falling off the tip of a pen, hinting at what could be the next Note lineup. This could also mean that other devices featuring the S Pen are coming soon.

Alongside the Galaxy Note 20 series, Samsung is also expected to unveil the Galaxy Tab 7 lineup and the Galaxy Z Flip 5G version. The Galaxy Fold 2, on the other hand, might be pushed back further to a later date, probably before 2021.

We have been also hearing about gadgets such as the Galaxy Watch 3 and Galaxy Buds Live TWS for a while now. They were expected to arrive this month but there is no official word from Samsung as of yet.