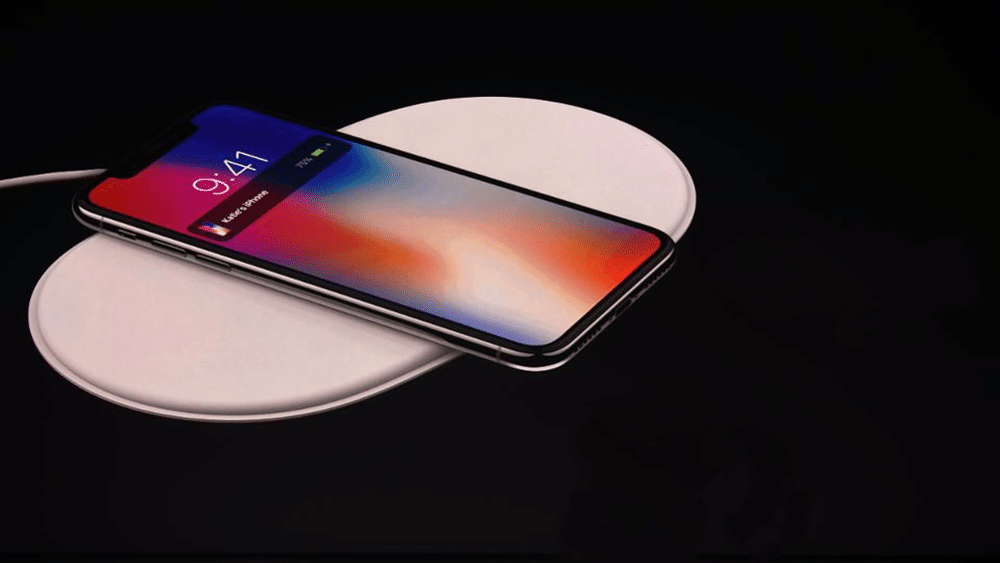 Microsoft Should Switch to ARM or Lose to Apple: Ex Mac Chief

The patent details that the charging case will have two coils on either side of the battery. A switching circuitry will be sandwiched between the coils. The secondary coil will be used for charging the device in hand while the first coil will be used to receive power. 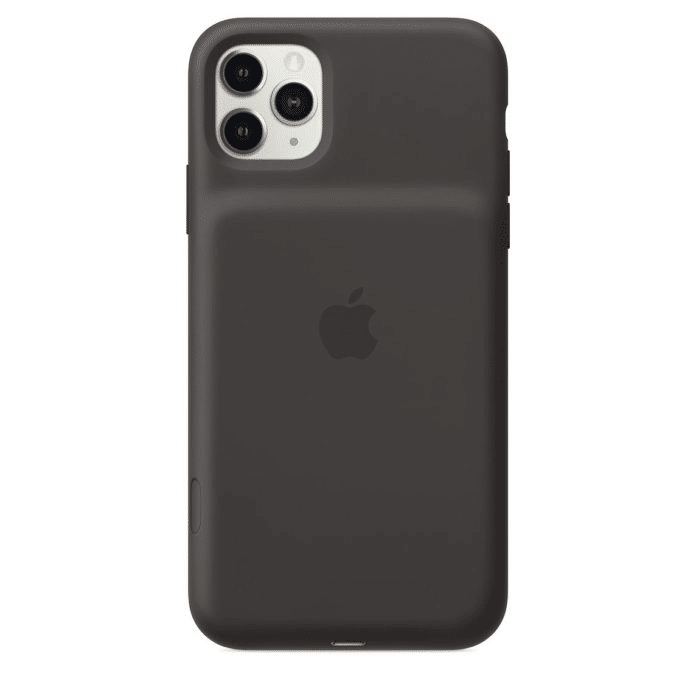 Earlier this month, Ming-Chi Kuo, a reliable source for news on new Apple developments, tweeted that we could see a port-less iPhone in the near future. The patent only endorses this news. Kuo also claims that by 2021 the Cupertino will ditch Lightning port for a completely wireless iPhone.

One of the main reasons for ditching the lightning port and switching to a completely wireless iPhone is the European Union’s recent vote that requires smartphone manufacturers to opt for a single common smartphone charging standard. Hence, Apple can either ditch the Lightning connector for USB-C or shift to a port-less solution. The Cupertino is clearly opting for the latter.

More details on the topic will be unveiled soon. So, stay tuned for more updates.