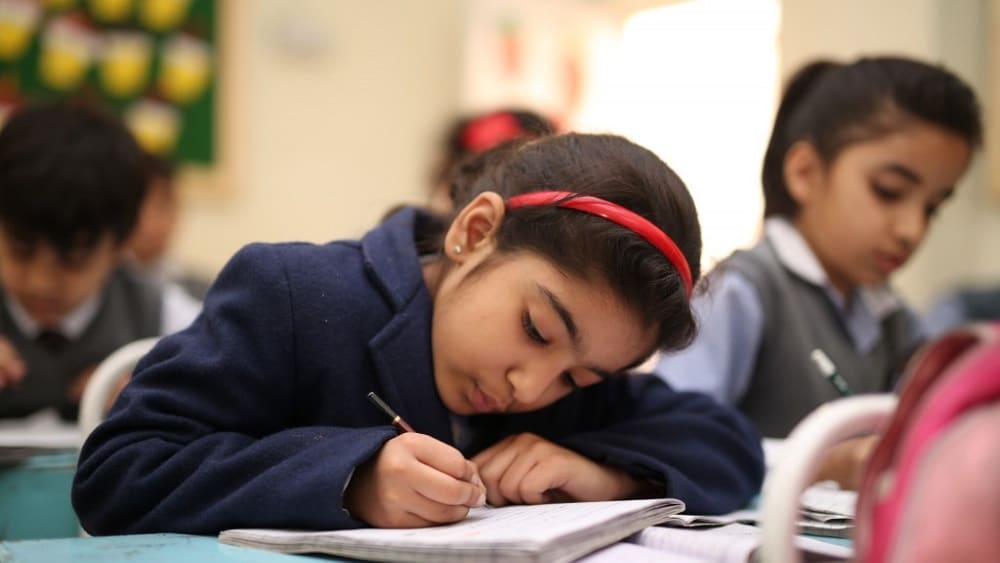 Khyber Pakhtunkhwa government has ordered an inquiry into the publication of a story in an English textbook that described the natives of Buner District as weak-minded.

According to details, a new grade 5 textbook triggered an outrage on social media after a Twitter user identified that Chapter 19 in the English book titled “Seven Foolish Men” has been attributed to the Buner District of KP.

Karachi-based GABA Educational Book Private Limited is the publisher of the new textbook. GABA’s textbooks have been taught for years in private schools and colleges in all over Pakistan.

Karachi based publisher; GABA EDUCATIONAL BOOKS published a story in a book…called BUNERIAN “FOOLISH”. Here is the whole story and the publisher info….
#BunerFaceRacialProfiling pic.twitter.com/9xWvBnVtWp

In the face of incessant pressure from the public, Special Secretary of the Elementary and Secondary Education Department (ESED), Zariful Maani, took notice of the issue and called an urgent meeting and ordered a comprehensive investigation into the publication of the humiliating story.

The meeting was attended by the Chairmen of Private Schools Regulatory Authority (PSRA) and Directorate of Curriculum and Teachers Education (DCTE) along with administrative secretaries and other officials of the ESED.

During the meeting, DCTE Abbottabad was tasked with carrying out the investigation into the matter. In case, GABA is found to have published the book without acquiring a NOC, DCTE will initiate legal proceedings against the publisher.

PSRA will be tasked to implement and share the findings and the recommendations of the DCTE inquiry with all provinces to prevent such abhorrent incidents from occurring.

Lastly, DCTE and PSRA will also formulate a strategy to regulate the textbooks and prevent the publication of unauthorized textbooks under the KP Supervision of Curricula and Textbooks and Maintenance Standards of Education Act 2011.

He added that GABA has never been a part of the KP government-approved list of publishers and their books have never received assent from the provincial government.