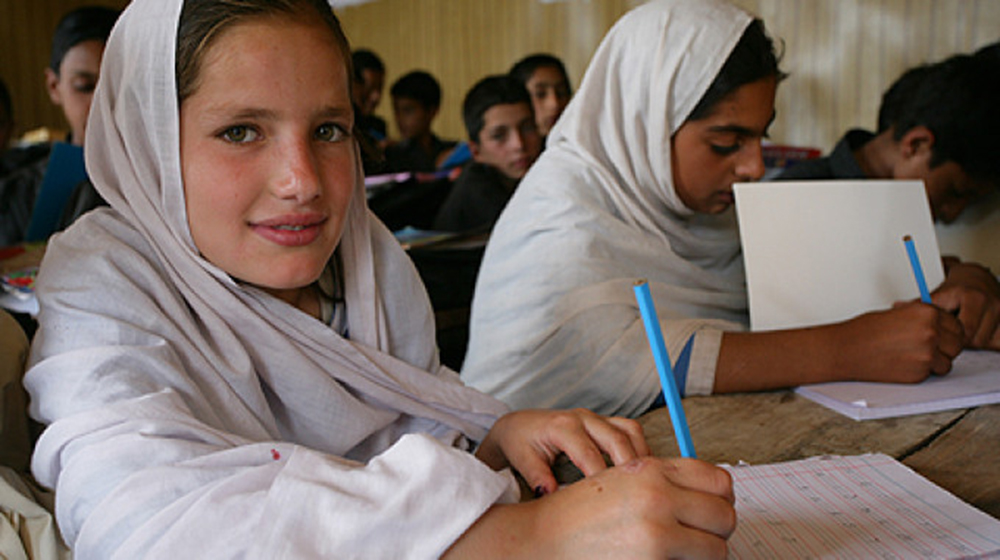 Balozai and Khanozai, the twin towns bordering Afghanistan, have a combined population of just over 20,500 people. There are 48 primary and secondary schools, 2 colleges, and a polytechnic institute in both towns.

More than a century ago, Allama Abdul Ali Akhunzda, known as Sir Syed Ahmad Khan of the Panezai tribe, had established the first school in the region in 1905 for both girls and boys to pursue education. As a direct result of Akhunzada’s efforts, these distant towns have attained the highest literacy rate in all of Pakistan.

Educationists have always attributed this success to Allama Abdul Ali Akhunzda for fostering a culture to send children to schools.

Following in the footsteps of Akhunzda, elders and religious leaders had established the Balozai Social Organization (BSO) in the 1930s. Since its inception, BSO has always encouraged parents to send their children to schools as well.

The towns not only have the highest literacy rate, but Balozai and Khanozai also have the lowest drop-out rate in Pakistan, which stands at 2%.