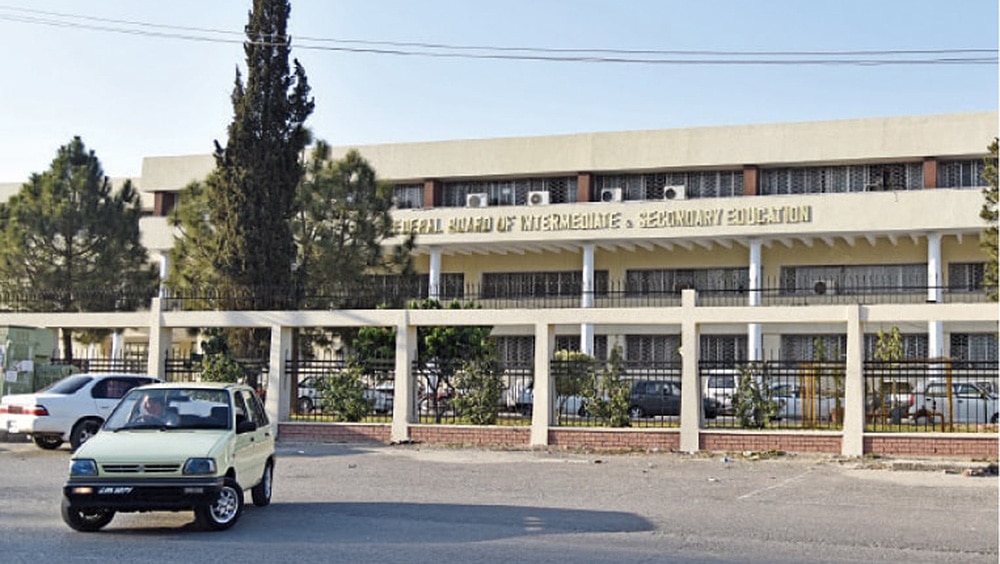 Federal Board of Intermediate and Secondary Education (FBISE) has placed the future of thousands of students at stake as it has not promoted any of the candidates who had applied for Secondary School Certificate (SSC) part-II supplementary examination-2020.

FBISE had announced the SSC part-II results on 20 July under the promotion policy of the federal government formulated in wake of the Coronavirus, promoting students of 10th grade on the basis of their 9th grade’s result.

Pakistan Gets Its Third Airspace Region Under Navigation Plan 2025

However, FBISE completely overlooked the thousands of supplementary SSC part-II students under the new promotion policy.

SSC part- II supplementary students have termed the education policy of FBISE as biased and have decided to register their complaints on Pakistan Citizen Portal for immediate redressal.

Students have argued that FBISE’s discriminatory policy will waste the valuable time of their academic career and will prevent them from taking admission in 11th grade.

It is worth mentioning here that FBISE had announced not to conduct any examinations following the Coronavirus outbreak and subsequent disruption of the academic process. However, the Ministry of Education later issued a notification that stated that the board will conduct exams for the supplementary students.

In this regard, FBISE announced to organize SSC special annual examination from 23 September 2020, allowing all regular, private, and ex-students unsatisfied with their SSC result to improve their grades.