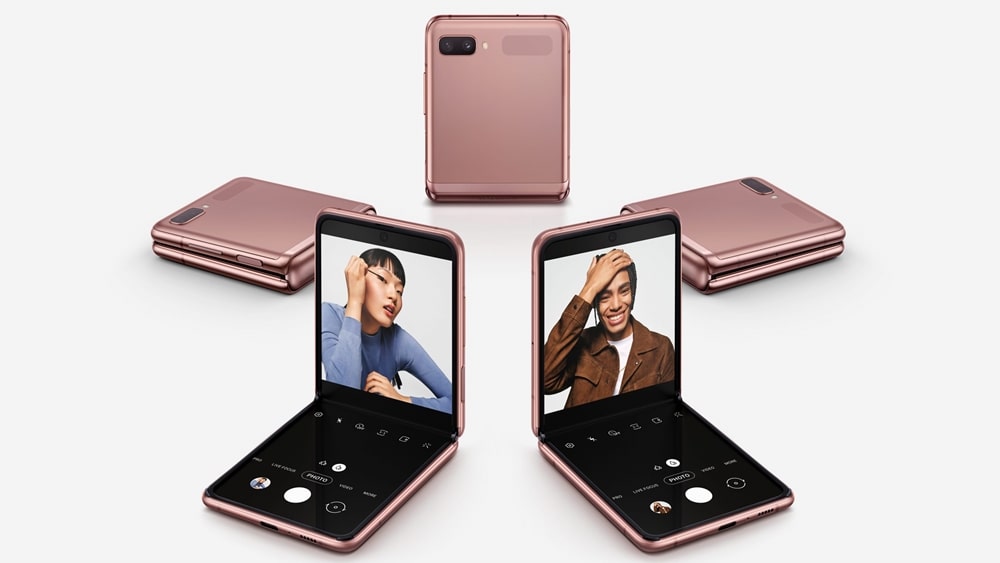 Earlier this year, the Korean tech giant Samsung launched the Samsung Galaxy Z Flip, which was termed as the most exciting smartphone of 2020. However, the $1,380 smartphone did not come with 5G connectivity.

Although the 5G variant of this previously launched smartphone was set to launch on Samsung’s 5th August unpacked event, the company decided to tick one phone off its list and announced the smartphone ahead of time. 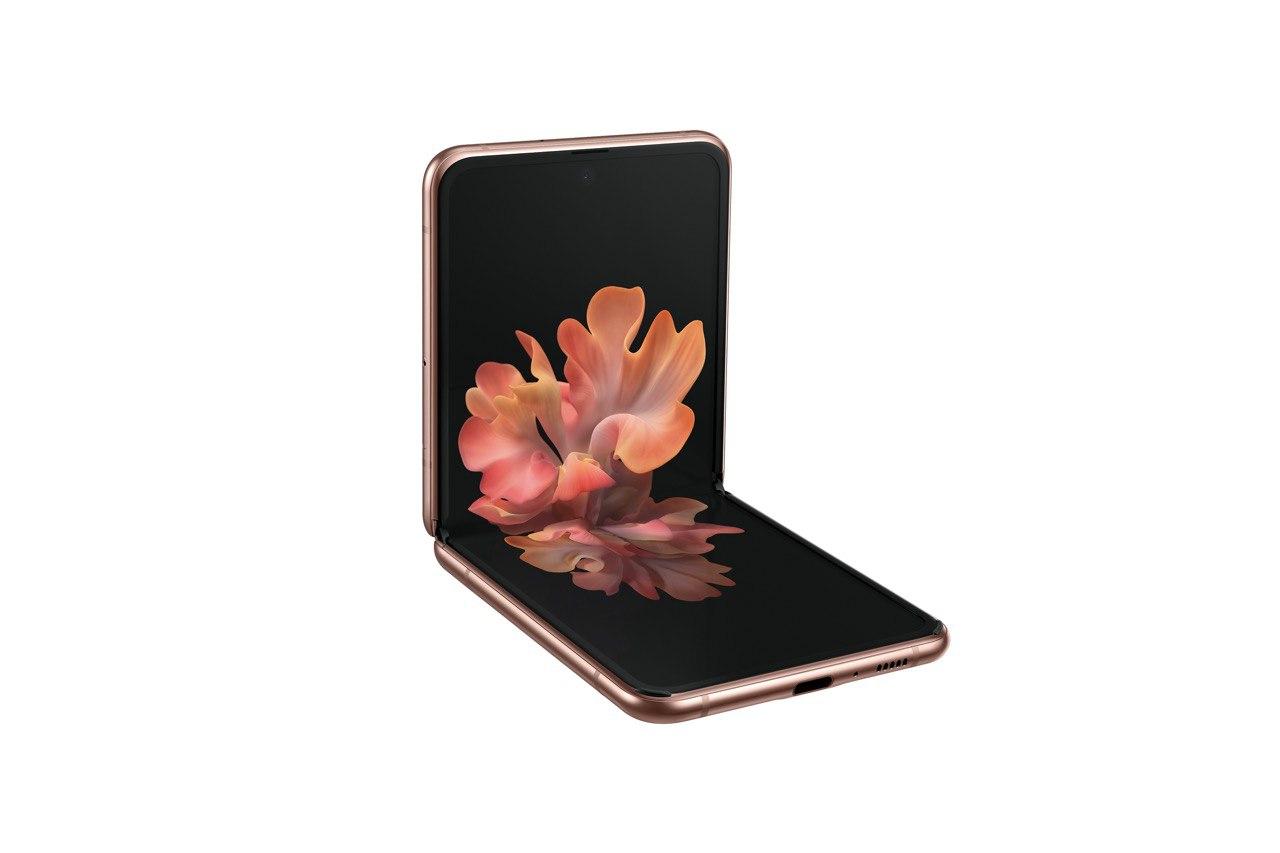 The smartphone inherits most of the hardware from the Galaxy Z Flip 4G but gets the latest Snapdragon 865+ chipset with a 5G modem. The Galaxy Z Flip 5G is the first device in Samsung’s Galaxy lineup to feature the new mobile platform.

Apart from this, the Galaxy Z Flip 5G comes in two new premium colors, including Mystic Gray and Mystic Bronze, encased in glass with a haze finish to minimize fingerprints marks.

The Galaxy Z Flip 5G will be available for sale by 7th August 2020 in both Mystic Gray and Mystic Bronze variants. Interested people can buy it from the Samsung official online store or Amazon.

As far as the price is concerned, the smartphone costs $70 more than its 4G sibling and will set users back by $1,449.99. However, for a limited time, users who trade-in an eligible device on Samsung.com can get up to $650 towards the purchase of a Galaxy Z Flip 5G.