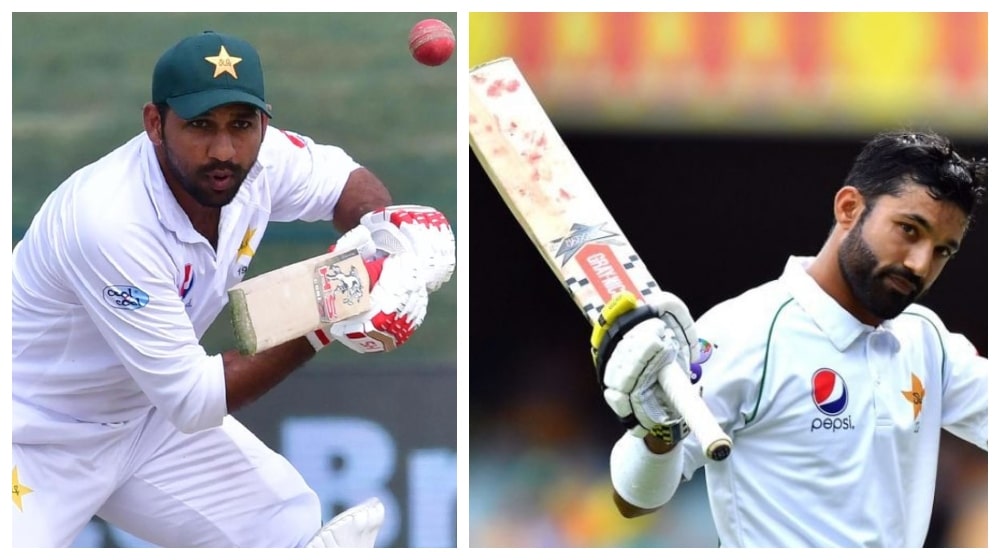 With two wicket-keepers in the side, the tussle for a spot in the playing XI has increased. Both Mohammad Rizwan and Sarfaraz Ahmed are in the hunt for a place in the Test team, however, the former’s chances are brighter because of his century in the previous tour match.

Rizwan believes that there’s no added pressure on him because of Sarfaraz. The first Test is scheduled to start on 5th August and the two will be fighting for the only spot in the team. Rizwan will be the first-choice wicket-keeper because he has been with the team in the absence of Sarfaraz. He was also among the top run-getters for Pakistan in Australia.

Despite the fact that they are competitors, there’s no bad blood between the two wicket-keepers. Rizwan has said that he is a fan of Sarfaraz and they are enjoying a healthy rivalry.

I am a fan of Sarfaraz and have a lot of love in my heart for him. There is no added pressure on me due to his presence. He’s my senior and I am learning a lot from him. Healthy competition between players eventually benefits the team. Doesn’t matter whoever plays, the goal is to perform and win games for Pakistan. I am confident in my abilities and will perform whenever given an opportunity. Whoever the team management deems fit, will be in the playing XI.

His unbeaten 100 for PCB White will bode well for his chances to be selected ahead of Sarfaraz and he says that his confidence levels have improved after the century.

I am ready to bat at any position in the batting order the team requires.  All the batsmen are in good form and are confident ahead of the series.

Who do you think should play? Let us know in the comments section.