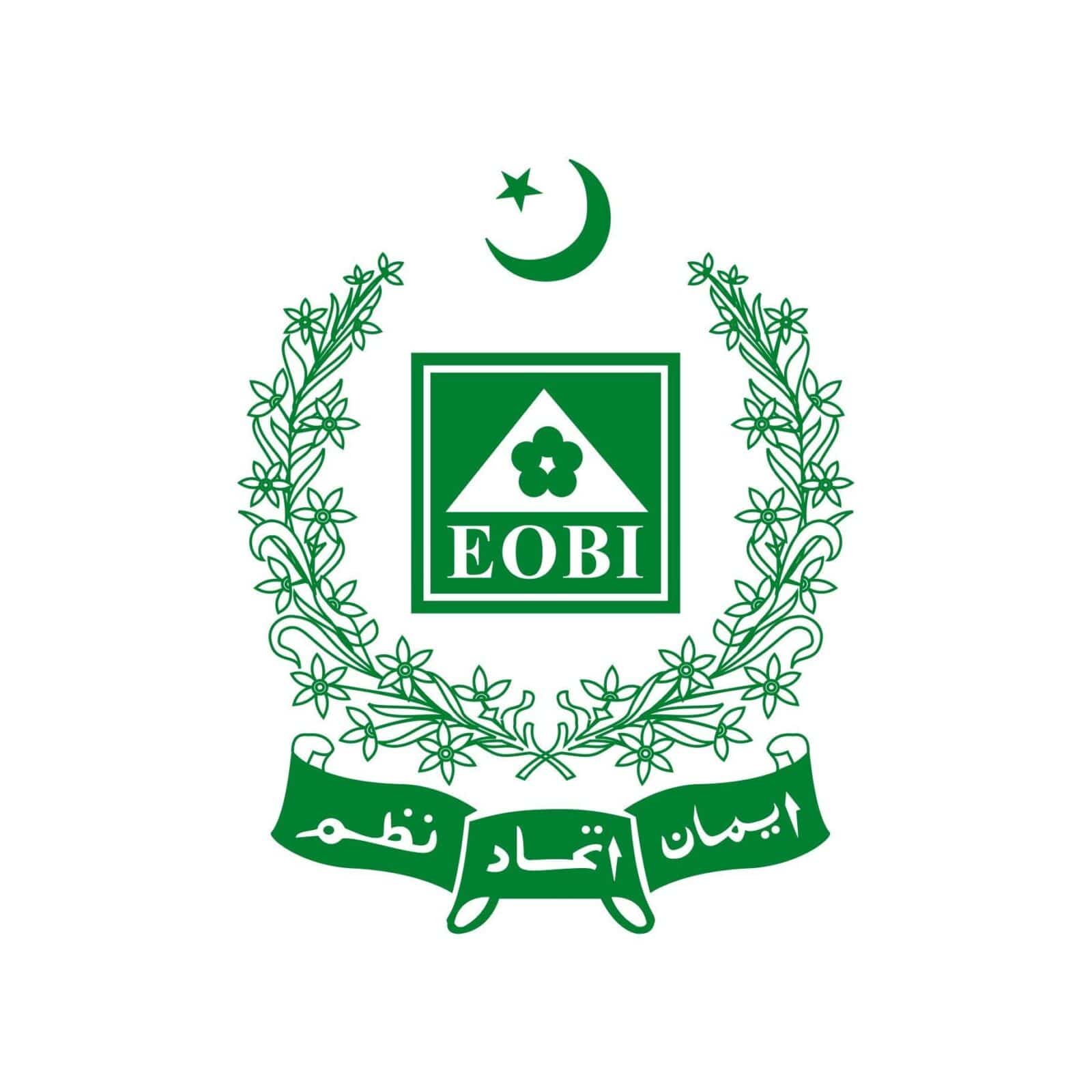 The Employees Old-Age Benefits Institution (EOBI) has launched a digital payment mechanism to enable its registered employers to submit their monthly contributions online, said its chairman, Azhar Hameed. The initiative is meant to boost EOBI revenue generation through the promotion of digital means among its registered employers for submission of their monthly contributions, he said.

Azhar said the new system of Inter-bank Fund Transfer will allow all the registered employers to deposit their contributions online. It would help curb corruption in the organization, besides ensuring transparency in its affairs.

At the moment, he said most of the employers paid their contributions manually by downloading the PR-03 form. The manual submission of contributions undermined the efforts of EOBI in achieving the revenue collection target.

He said the EOBI would make all-out efforts to make the payment mechanism completely digital within the next three months.

“We will make sure in the next three months that 90 percent of employers will pay their contributions online.” Highlighting the pensioner-friendly initiatives of present management, the chairman said the concerted efforts had helped the department to pass on double relief to its pensioners and registered employees before Eid-ul- Azha.

He said the EOBI would disburse an amount of Rs. 2.4 billion among its pensioners by month-end to pay their increased pension along with outstanding dues of the previous three months.

Each retired employee registered with the EOBI will get an increased pension of Rs. 8,500 coupled with Rs. 6,000 arrears of three months (April, May, and June). In total, Rs. 14,500 will be transferred to each pensioner s account before Eid-ul-Azha.