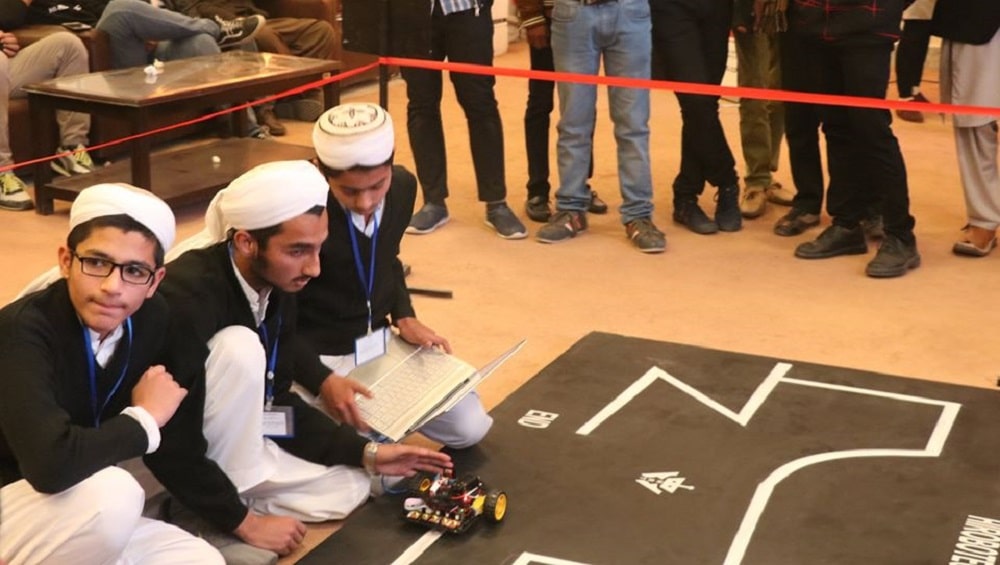 Students from Jamia Bait-ul-Salam, Talagang, have made it to the final round of TEKNOFEST 2020 that will be held organized in Istanbul from September 22 to 27.

According to the detailed project report issued recently, Blatu, the Bait-ul-Salam team which applied for the competition, has topped the category of Technology for Humanity-Social Innovation with 87 points out 100.

This isn’t the first time students from Jamia Bait-ul-Salam have earned recognition.

In 2019, Bait-ul-Salam students had won the Robofiesta, a robotic competition that is held in HITEC University Taxila every year. The Bait-ul-Salam robotic team won the championship by defeating students of more than 20 universities.

Not just this, they also lifted the trophies for the best Urdu speech and Spelling bee championship during the same competition.

Turkish Ministry of Industry and Technology and the Turkish Technology Team Foundation (T3) organize the TEKNOFEST Aerospace and Technology Festival every year aiming to transform Turkey into a technology producing society.

Thousands of students from secondary school to university graduates participate in TEKNOFEST every year to showcase their abilities in more than a dozen different categories.