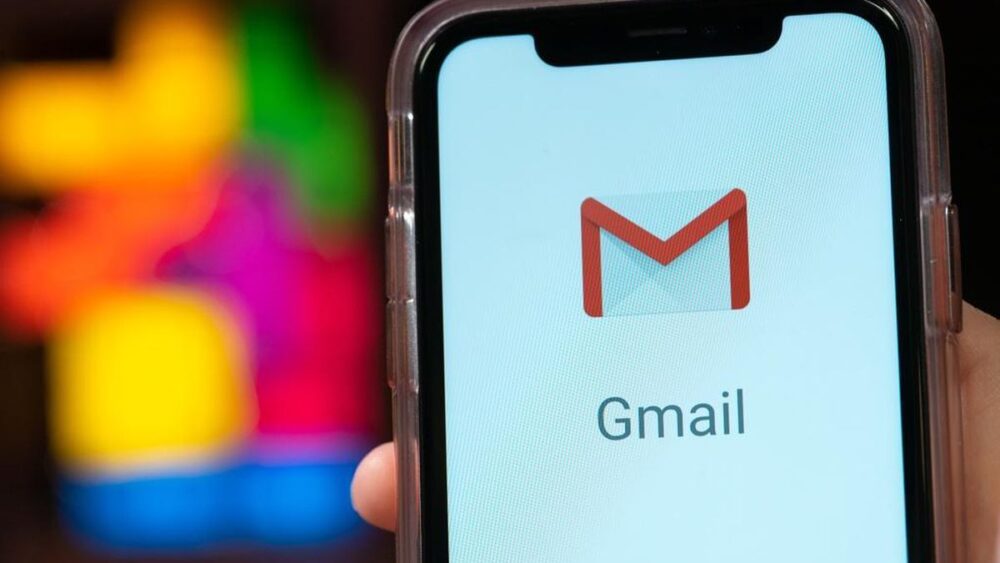 Phishing attacks are quite common when it comes to emails where attackers pose as legitimate institutions to lure people into providing sensitive personal information. Gmail will now counter this by introducing authenticated logos for legitimate companies.

The new security feature on Gmail will show brand logos as an avatar to show that an email is genuine. This feature will use Brand Indicators for Message Identification (BIMI) standard, which Google became a part of last year. BIMI will be combined with another technology called DMARC, which will stop scammers from forging the “from” address in order to appear like a legitimate firm.

Additionally, Google will use two certification authorities to validate who owns a particular logo, namely Entrust Datacard and DigiCert. The search engine giant hopes that BIMI will become widely available to all brands in the upcoming months.

This feature is similar to verified badges used on different social networks such as Instagram and Twitter. Verified social media accounts receive a blue tick which indicates that the account is not fake.

Google will start testing the feature in the coming weeks, meaning that it should roll out publicly in a month or so.

Other than that, Google will also roll out a number of other security features for other platforms. For instance, Google Meet will get new security controls for meetings, Google will flag messages if they are malicious, and G Suite owners will also get new and redesigned controls across different services.