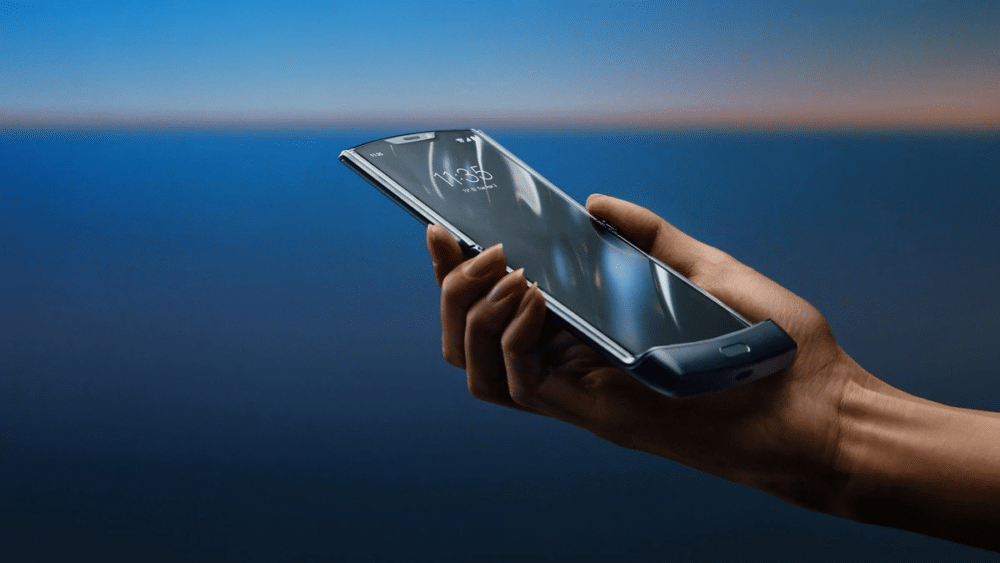 After revamping the iconic Motorola Razr in 2019, Motorola is working on expanding its foldable smartphone lineup with the Motorola Razr (2019) successor.

We have been hearing about a Motorola Razr with 5G connectivity for a while, and the news has been endorsed by a famous tipster Evan Blass, who has uploaded renders of the upcoming foldable smartphone. 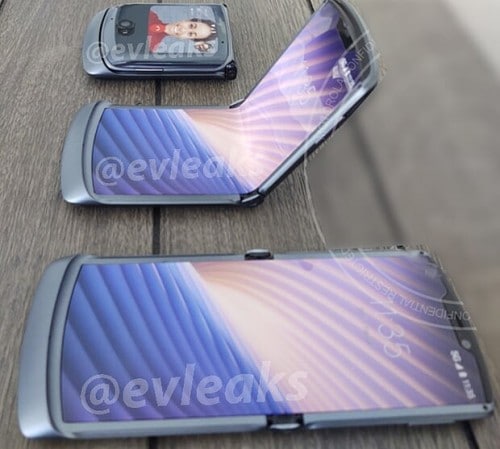 The renders show a smartphone featuring a form factor similar to the 2019 launched Motorola Razr. It has the same notch at the top of the main screen. However, its chin has been slimmed down, and the capacitive fingerprint sensor has been removed. This could mean two things: the fingerprint sensor is either housed under the display or on the back.

Apart from this, the outward display is unchanged, though it comes with a dual-sensor camera below it. According to leaks and rumors, this camera will sport a 48 MP main sensor accompanied by a 20 MP secondary snapper. Analysts are also expecting a more powerful processor this time, the Motorola Razr (2019) came with the mid-range Qualcomm Snapdragon 710 chipset. The smartphone will most likely ship with 18W fast charging, 256GB storage and support for nano-SIM cards as well as a new color called Mercury Silver.

Lets hepe Motorola can resolve the one thing that held the Razr back, its durability and reliability. If that is the case, Samsung will have some real competition to deal with.