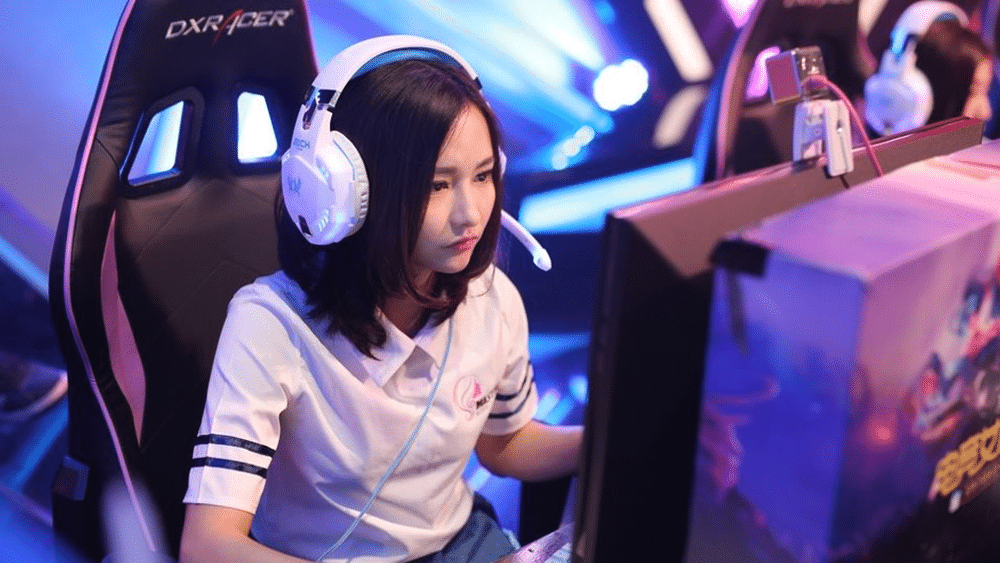 In its attempt to control game time for youngsters and adults around the country, the Chinese government is all set to launch a new system that will force netizens to register online accounts using their real names. Apart from this, it is also aimed at impersonation accounts, all accounts that mimic government bodies and news organizations will be deleted.

This state-run authentication system set to be rolled out by September, and once implemented, all game makers will be asked to join in batches. This news was broken by Feng Shixin, an official from the Communist Party’s Central Publicity Department during ChinaJoy, the county’s biggest gaming expo.

The Chinese government has been working on limiting game time for its citizens for a while now. In 2019, the State Administration of Press and Publications (SAPP), body in charge of regulating games, introduced new regulations that limited anyone under 18 years of age to 90 minutes game time on weekdays and three hours on holidays. To efficiently implement these regulations, players are required to give out their real names, which can be checked against ID numbers. That is where the new system will come in.

PUBG Mobile Gets an Official Discord Server in Pakistan

Tencent and NetEase, the country’s two largest gaming companies, have already introduced their own verification systems, which also require facial scans in some instances.

In other news, the Chinese government is regularly inspecting games, which has created problems for developers and publishers trying to crack the China market. In the first half of 2020, around 100 games were punished for operating without authorization.