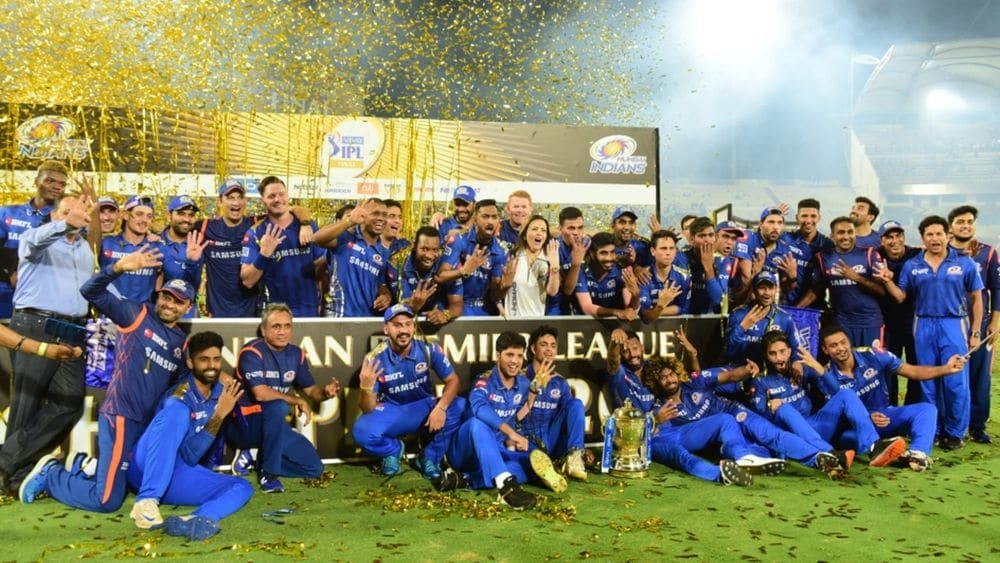 Cricket Australia (CA) has decided to cancel its three-match T20I series against West Indies which was originally slated for October this year.

The series will now take place before the start of the T20I World Cup in either 2021 or 2022. Explaining the decision, CA said that the series was meant to be a warm-up series for both the teams, however, the mega event has now been postponed to next year. It remains to be seen whether the World T20 takes place in Australia in 2021 or 2022 considering both BCCI and CA are looking to host the event next year.

Together with @windiescricket, we have agreed to postpone the Twenty20 series originally scheduled for Queensland in October.

Serving as warm-ups for the ICC T20 World Cup, the series will now coincide with the rescheduled T20 World Cup in Australia, in either 2021 or 2022. pic.twitter.com/vPs9PKQNQ3

The Indian Premier League (IPL) will now take place from 19th September to 10th November, which explains the postponement. Players from both Australia and West Indies are hot picks in the IPL. South Africa have already canceled their tour of West Indies in September considering their players will be busy in the cash-rich league.

Australia is due to play in England in September, however, the series is also likely to be postponed because of the IPL. Australia will, however, host India later this year after the IPL.

Earlier, a number of former Pakistan cricketers had expressed concerns regarding the postponement of mega-event only to accommodate the IPL.