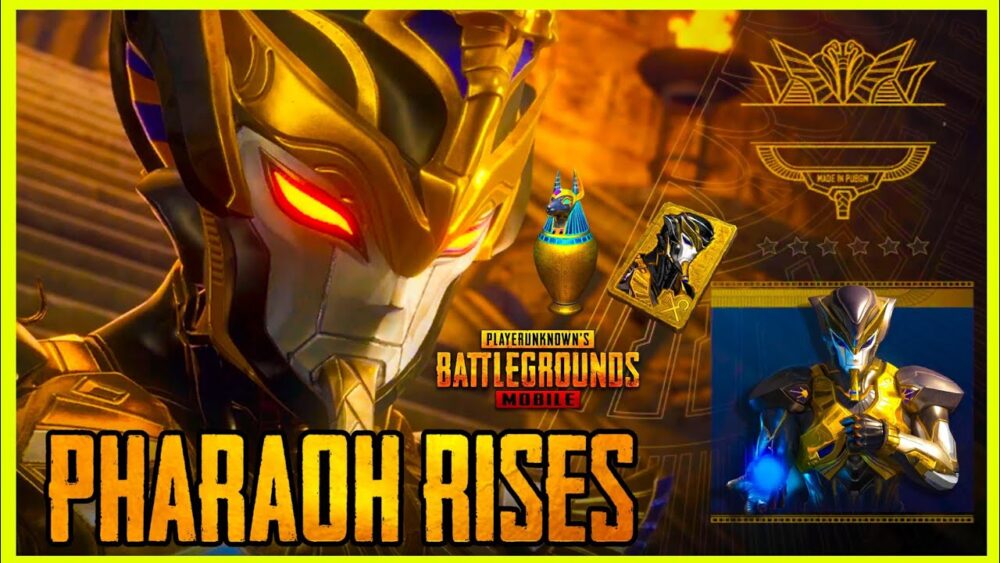 PUBG Mobile updates are rolling out left and right and it is the best time to get them since PTA unblocked the game in Pakistan last week. The newest update to the massively popular battle royale game is set to bring a new Ancient Secret Mode along with new in-game events and exclusive rewards.

The new update is going to be ancient Egypt themed with Pharoah skins, mummies and ancient Egypt coffin cosmetics, etc. There is a new Ancient Secret game mode which can be easily selected while searching maps and game modes. This will be available in Erangel and Miramar maps and players will see an ancient secret building rising.

As the match progresses, this building will begin to float and follow the play circle. A secret boss will be waiting on the second floor of this building and players have to defeat the boss to earn newly introduced rewards. These rewards are, of course, ancient Egypt themed with Pharoah skins, mummy costumes, Warrior of Ra, Warrior of Nut, etc.

A new game mode called “Team Gun Game” has also been introduced where you play as a team and the more kills you get, the more you upgrade your weapons. The final weapon will be the unstoppable pan and players have to secure a kill with it to get the Chicken Dinner.

There is currently no indication as to when this update is rolling out to Android and iOS devices across the world.