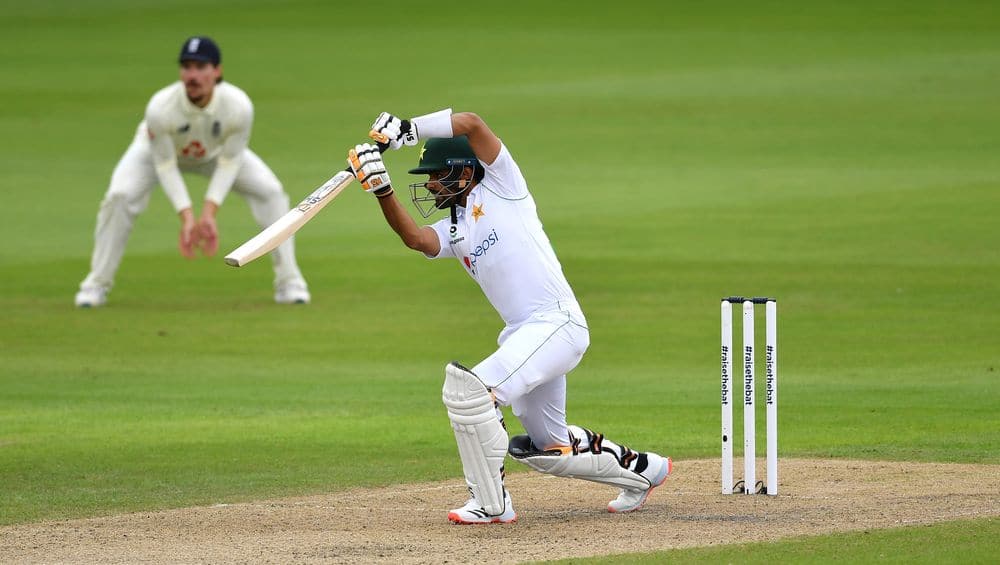 Babar Azam has become the 7th Pakistani batsman to register scores of over 50 runs in 5 consecutive Test innings. At the end of Day 1, Babar was unbeaten at 69 which included 11 fours. His partner, Shan Masood, was batting at 46 when umpires called off the day due to bad light.

If not for his 8 runs at Adelaide in the second innings of the Test against Australia, Babar would have had 8 scores of 50+ considering he made 97 and 104 in two innings before that against the same opposition.