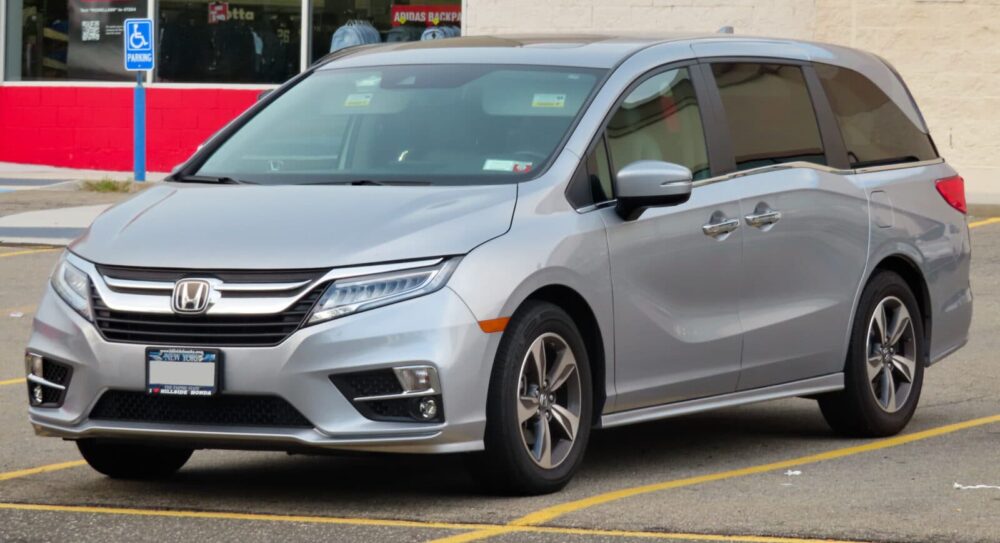 Honda has recalled 608,000 vehicles to fix faulty software. Reportedly, the faulty software can result in backup camera to stop working and cause the driver’s display in the gauge cluster to fail or restart on its own. The recalls are set to commence from September 23rd, 2020.

The said software issue has occurred in Honda’s instrument panel control module that was fitted particularly to the 2018-20 Honda Odysseys, 2019-20 Honda Pilot SUVs, and 2019-21 Honda Passport SUVs. And since there is no smart 0ver-the-air update or fix available, the owners of the said vehicles will have to visit a Honda Dealership to get the software fixed.

It bears mentioning that this isn’t the first run-in for Honda into the issues involving faulty software, as the automaker had to recall about 232,000 Accords and Insights a couple of years ago because of the same kind of problems.

Also worth noticing, is the fact that this is the 2nd recall exercise from Honda this year, as just a few months back they had to recall a total of 1.4 million vehicles around the world that were fitted with faulty fuel pump sourced to them by Denso, a Japanese car parts manufacturer. Among the cars recalled, were 2018-19 Acura NSX, 2019 RDX, RLX, and RLX hybrid, 2019 Honda Accord, 2019 Civic hatchback and Type R, 2019 HR-V, 2019 Fit, and 2019-20 Insight.

The transition into the era of modern vehicles has apparently been tough for Honda, as the company once known for its reliability, has started slipping up quite a bit as of late. However, the loyal fan base of Honda still remains strong, as after all, it is an automaker that has established an identity for years of selling reliable and desirable cars around the world.