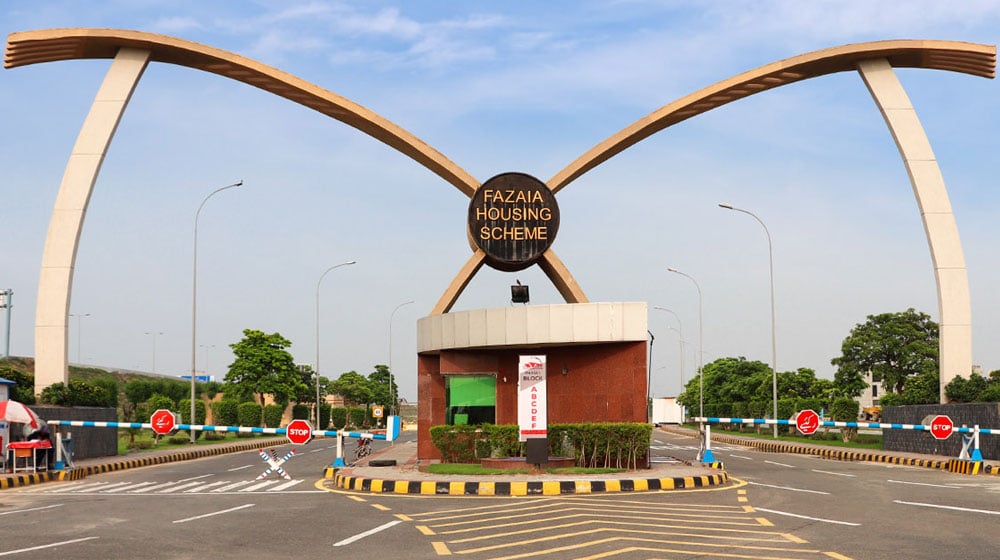 The Supreme Court of Pakistan has suspended the decision of the Sindh High Court regarding the payment of dues to the victims of the Fazaia Housing Scheme.

During the hearing Barrister Noman Jamali, counsel for the petitioners, argued that the victims should get a share in the profit as the money deposited by them resulted in a profit of Rs. 5 billion.

PAF Housing Society for Martyrs Turns Out to be A Rs. 18 Billion Scam

The Supreme Court expressed anger over the fraud in the Fazaia Housing Scheme. Justice Sajjad Ali Shah remarked that such projects are tarnishing the name of our essential institution. He questioned how the Air Force could do a joint venture with a private entity? Justice Sajjad asked how the land was allotted for the project.

The Apex Court then suspended the decision of the Sindh High Court regarding payment of dues to the victims and sought a reply from NAB and other parties.

Granting bail to the Fazaia Housing Scheme victims, the Sindh High Court had ordered the return of the original amount paid by the victims. The victims, most of them Overseas Pakistanis, had challenged the decision in the Supreme Court.