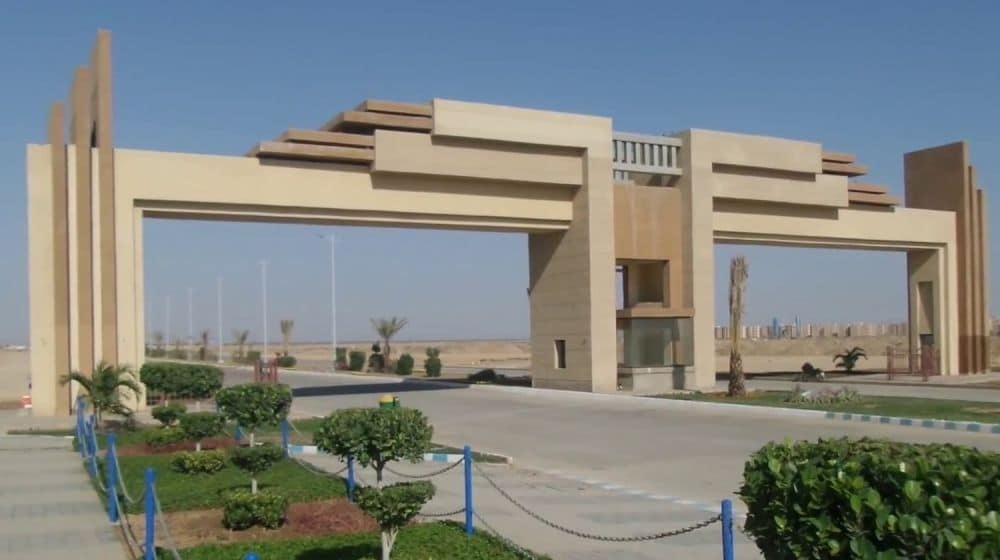 Corruption runs rampant in Pakistan, especially in the real estate sector. It has reached the height of disgust as two builders, with help from Pakistan Air Force (PAF) officials, have looted huge sums of money from the public in a housing society for martyrs.

In a shocking scandal, the National Accountability Bureau (NAB) has unearthed irregularities worth billions of rupees in PAF-owned Fazaia Housing Scheme Karachi.

The fraud deprived the public of Rs 18.2 billion which they had invested in the housing society for martyrs. NAB informed the accountability court that despite the fact that land was allocated for heirs of martyrs, only 30 out of 8,400 planned housing units were allotted to such families.

According to the reports, two builders from Maxim Properties, Tanveer Ahmed and Bilal Tanveer, were arrested by NAB Karachi before presenting them in an accountability court. The two were involved in the scam with the help of PAF officials whose names have not been disclosed.

Here’s a Step by Step Guide to Finding Property Online

The accountability watchdog also said that several overseas Pakistani took an interest in the project because a reliable brand of PAF was involved.

The accountability court has extended the physical remand of suspects by 14 days.