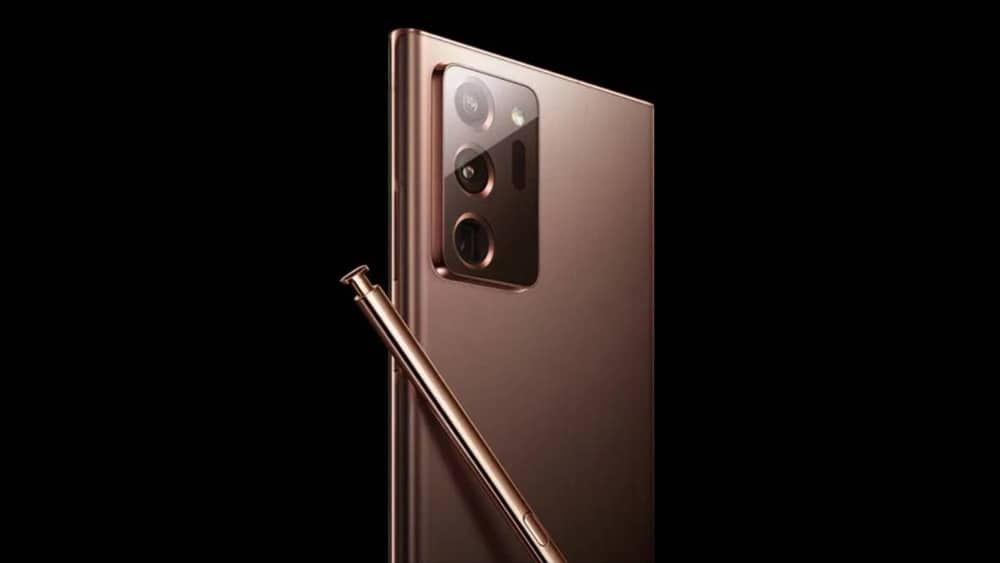 With its Note series, Samsung always goes all out, cramming almost all the latest bells and whistles possible. This time is no different. The Smartphones comes with high-end features, top-notch cameras, and powerful internals.

At ProPakistani, we were able to get our hands on an early review unit. So, here’s your first hand-on look at Samsung’s latest flagship with our first impressions.

Samsung has always opted for a slate-like look when it comes to the Note series. The Note 20 Ultra is no exception, it pretty much looks like the Galaxy Note 10 launched last year. The only difference is that instead of an elongated pill-shaped camera aisle, the handset comes with a huge rectangular camera bump with a triple sensor camera setup.

Following the Samsung flagship form factor, Note 20 comes with a glossy glasstic back with a sandwiched metallic frame. The handset also features an improved version of Samsung’s in-display optical sensor that is faster and more accurate than what we saw on the Note 10.

Samsung Galaxy Note 20 comes with Qualcomm Snapdragon 865 Plus processor at the helm topped with 12GB of RAM and up to 512 GB UFS 3.1 onboard storage. The handset also supports SD cards with up to 1 TB storage. It boots on One UI 2.5 atop of Android 10.

Moving on to the cameras, the smartphone has three cameras on the back. The set up includes a 26 mm wide 108 MP main sensor with laser autofocus and OIS accompanied by a 120 mm wide 12 MP Periscope lens with 50x hybrid zoom and a 12 MP ultra-wide sensor.  The phone is capable of recording 8K videos, which sounds good on paper but is far more than anyone will ever need in a smartphone since a minute of video shot in 8K takes up to 6 GB of storage. For selfies, the smartphone is equipped with a 10 MP single sensor shooter.

Samsung Galaxy Note 20 also comes with an S-pen (of course!). However, this time Samsung has worked on massively improving the stylus’ latency and overall functionality. The Note 20 S-pen comes with 9ms latency. For comparison, Note 10’s stylus had a 42ms delay.

Lastly, the smartphone packs a 4500 mAh battery. Samsung has also added a dynamic refresh rate adjusting for the screen to preserve battery life. At 120 Hz refresh rate with QHD resolution, the handset will provide around 6 to 7 hours of screen-on time.

Overall, like every year, the Note 20 Ultra comes with every single feature one can think of, cutting no corners whatsoever.