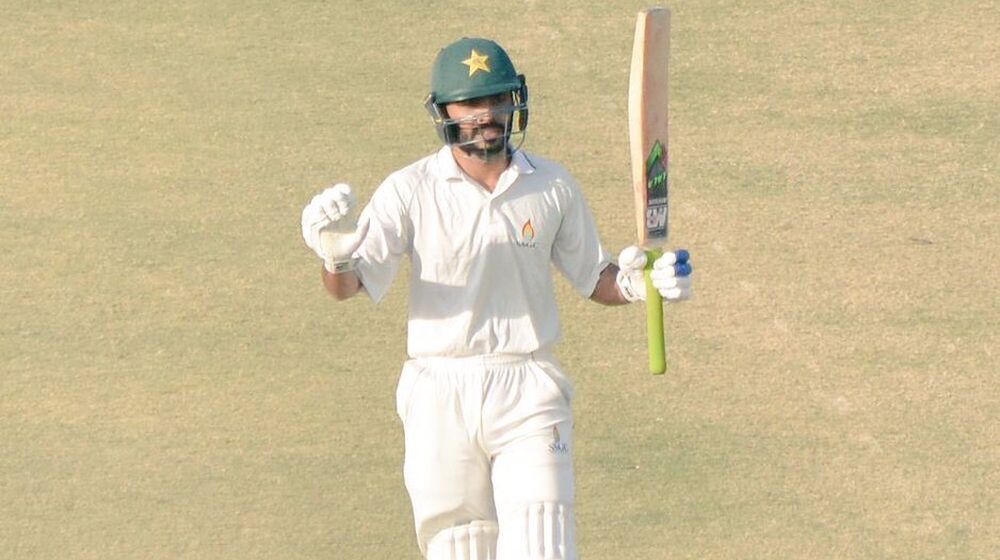 Former Pakistani captain, Wasim Akram, has called on team management to include left-handed batsman, Fawad Alam, in the team for the next Test, saying that the Men in Green will need an extra batsman in Southampton.

The legendary fast bowler said that Fawad boasts an impressive average and deserves a chance to play. He also said that if he was the captain, he would pick the left-hander in the middle order.

In the next match, you won’t find a turning wicket. You will play with one spinner and you will have to play with an extra batsman. If I was the captain, I would include Fawad Alam in the middle order.

He also criticized Azhar Ali for his poor body language as a captain, saying he needs to step up his batting and leadership if Pakistan wants to win the series. The Sultan of Swing said that the PCB needs to look for another captain if the Men in Green are unable to win the series.

In the previous match, Pakistan were a batsman short as they played two spinners in the form of Shadab Khan and Yasir Shah. The team posted 20 or 30 runs short of a match-winning total as Azhar Ali XI lost by 3 wickets in the end.

Do you want to see Fawad Alam in the playing XI in the next match? Share your views in the comments section.