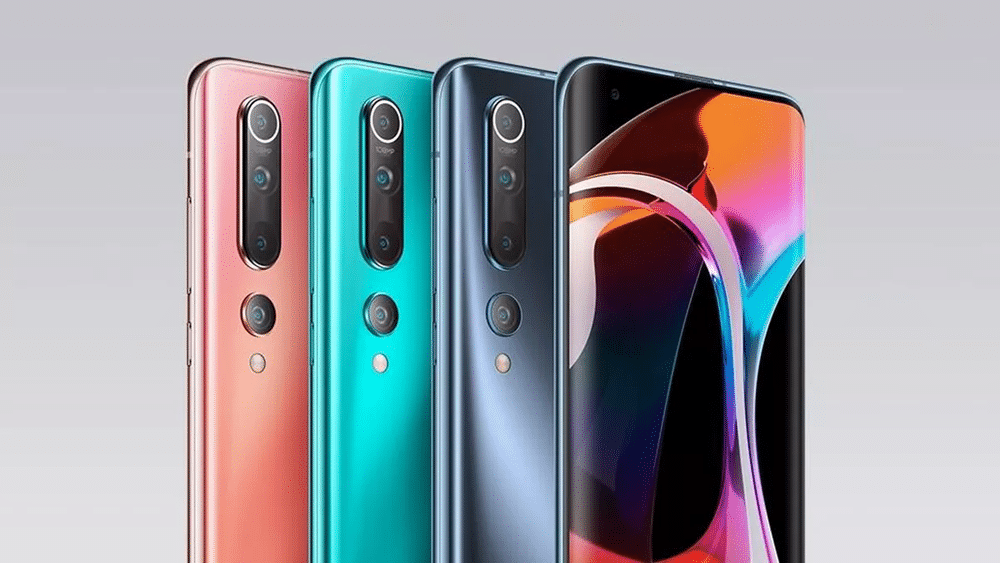 Xiaomi is all set to unveil the maxed-out Mi 10 Ultra later today at the company’s anniversary event. It will be launched alongside the most awaited Redmi K30 Ultra and some other products. However, just before the launch event, Xiaomi Mi 10 Ultra made an appearance on GeekBench, revealing some exciting details about the internals.

The listing confirms that Mi 10 Ultra will be powered by the latest Qualcomm Snapdragon 865+ chipset topped with whopping 16 GB RAM. The device managed a single-core score of 901 and a multi-core score of 3275, which is consistent with other devices running with Snapdragon 865+. 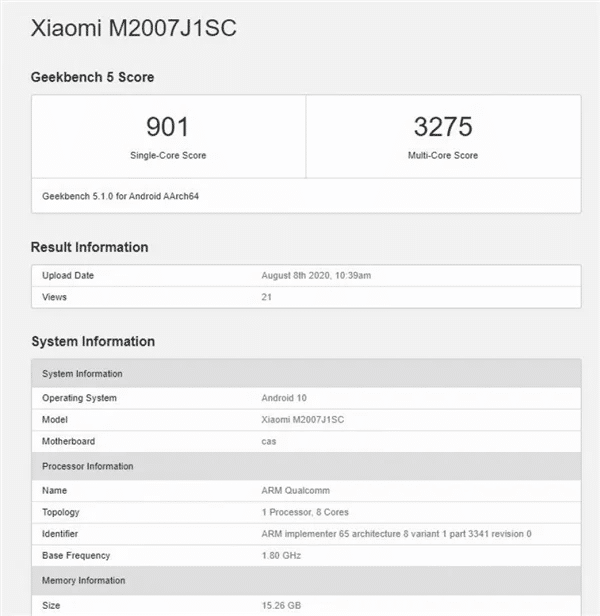 The handset, under the code Xiaomi M2007J1SC, first appeared on GeekBench and other certification websites, including AnTuTu on 31st July. All the previous listings revealed that the smartphone would be called ‘Mi 10 Pro Plus’. However, Xiaomi CEO Lei Jun later confirmed that the global versions would be called ‘Ultra’ while the Chinese variants may be called ‘Supreme’ or ‘Extreme Commemorative Edition’.

As far as other specifications of the device are concerned, according to recently leaked renders, it will come with a rather bizarre-looking humungous camera with 108 MP main sensor and 120x zoom capabilities. Furthermore, the device is expected to feature an FHD+ resolution AMOLED display, which supports a 120Hz refresh rate and a 4500 mAh battery with 100W fast charging support. More details will be revealed later today. Stay tuned for more updates.