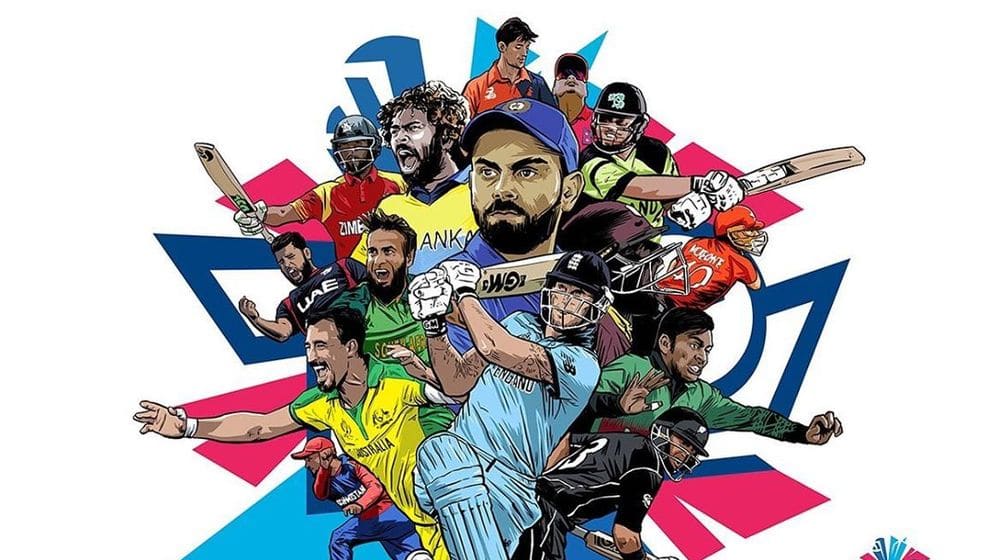 The International Cricket Council (ICC) has sparked another controversy after sharing an illustration for the next year’s T20 World Cup in India without Pakistan’s representation.

Dave Webb's illustration shows the many colours of the many countries in the ICC Men's @T20WorldCup. pic.twitter.com/Z0EJ06mO30

Players from Afghanistan, Zimbabwe, Nepal, Netherlands, Ireland, etc. are all on the image alongside all the full-member nations, however, there’s no Pakistani cricketer.

The move has angered the Pakistani fans as well as others from across the world. Everyone’s questioning the ICC as to why they have missed a full-member team.

pak not participating in t20 world cup in india in 2021

How can you approve any such GIF w/o a player from one of its significant members. @TheRealPCB would you please seek an explanation from @ICC.

Shambolic to say the least.

IS PAKISTAN NOT PARTICIPATING IN T20 WORLD CUP 2021? HOW CAN U NOT MENTION 2009 WORLD CHAMPION? FROM WHEN RACISM STARTS IN CRICKET? ANSWER!

True!
Azam should've been there.