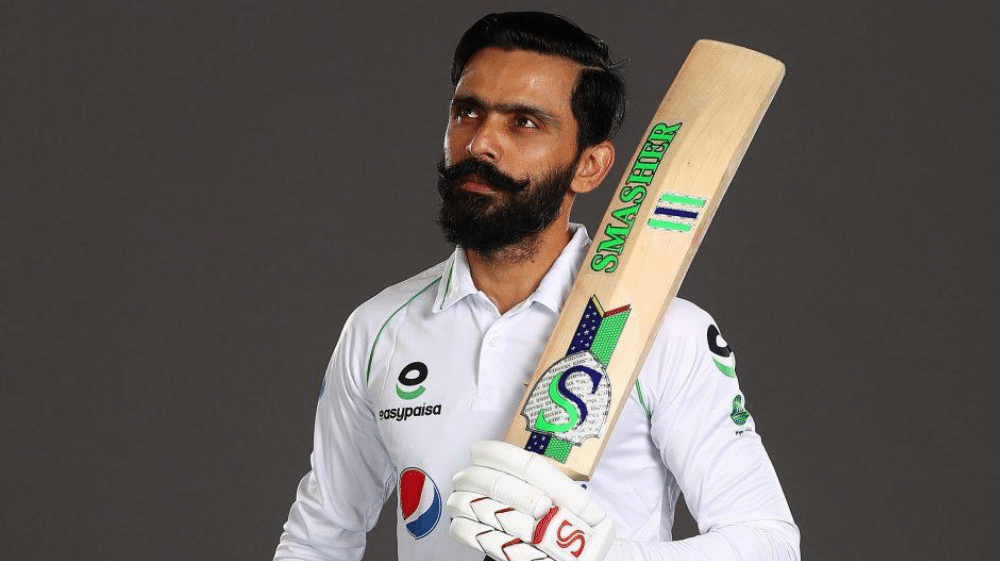 According to sources, Fawad Alam is finally going to make a comeback to the Pakistan cricket team after a gap of 11 years. Fawad last played a test match for Pakistan in 2009 against New Zealand in Dunedin.

So Fawad Alam is playing Southampton Test…🌝 A comeback in test cricket after eleven long years! Where there's opportunity to make eleven years of patience worth it there'll be pressure on Fawad too. Consider this as much awaited moment of the decade in Pakistan Cricket #ENGvPAK pic.twitter.com/ffnTxtIVmS

Pakistan’s loss to England in the 1st Test match has raised a lot of questions on the team’s performance, as Pakistan’s abysmal batting display in the second innings was one of the main reasons that Pakistan lost the match from such a commanding position.

Pakistan’s former captain, Wasim Akram recently said that Fawad Alam should come into the team to solidify the batting line-up. Wasim said “In the next match, you won’t find a turning wicket. You will play with one spinner and you will have to play with an extra batsman, if I was the captain, I would include Fawad in the middle order.”

According to reports from the Pakistan camp, Fawad Alam is set to make his comeback into the starting XI in place of the all-rounder Shadab Khan. Shadab was selected as the second spinner in the 1st test in Manchester, but he bowled a total of 11 overs in the match. Fawad’s solid middle-order batting can provide a boost to a faltering batting line-up.