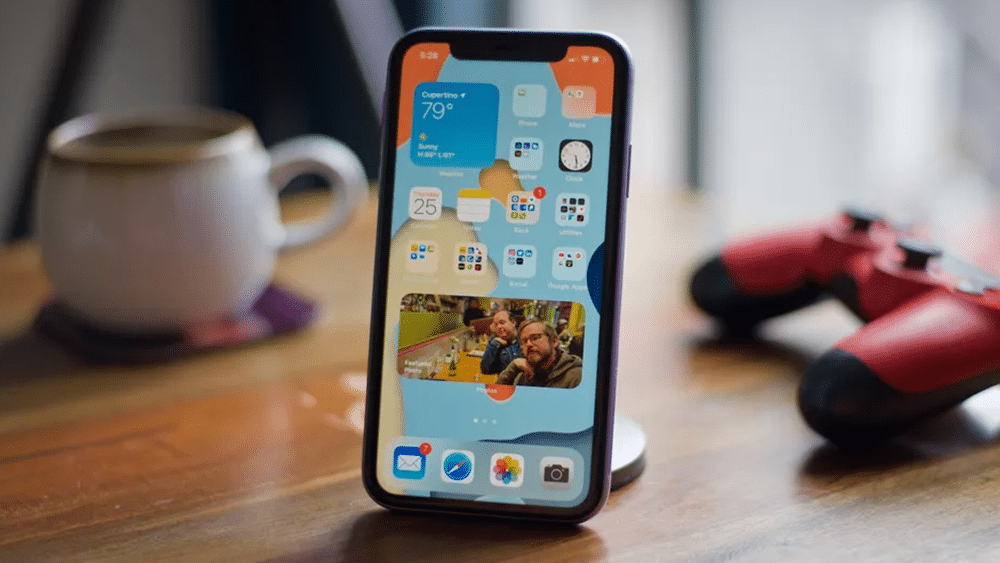 iOS 13.6 and iPadOS 13.6 went out to all Apple devices last month, bringing Apple news+ stories and the most awaited digital car key feature. However, the new OS had a few bugs related to automatic storage cleaning, exposure notification framework, and thermal management. A couple of Apple users took to Reddit and other forums to complain about a green tinge that would appear just after the device was unlocked, sometimes while using Night Shift or in a dark room. 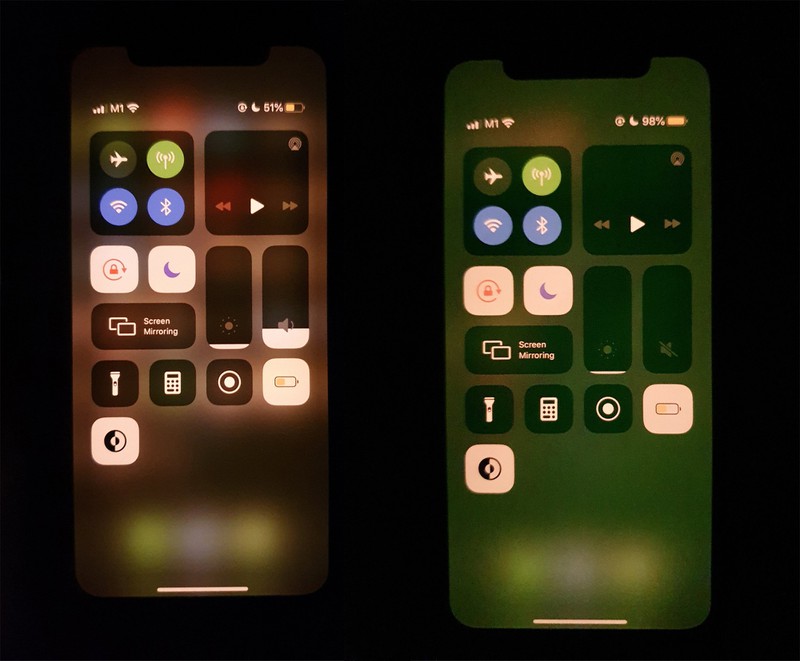 All these issues have been fixed with the new iOS and iPadOS 13.6.1 update. iOS 13.6.1 addresses an issue that could cause unneeded system data files not to be automatically deleted when storage is low as well as the thermal management issue that caused some iPhone displays to exhibit a green tint.

Some features may not be available for all regions or on all Apple devices. For information on the security content of Apple software updates, please visit this website.

This is most likely one of the last updates for iOS 13 before Apple starts working on the transition to the new iOS 14 that comes with a number of Android-inspired features. You can access the iOS 13.6.1 update on eligible devices by going to Settings > General > Software Update.