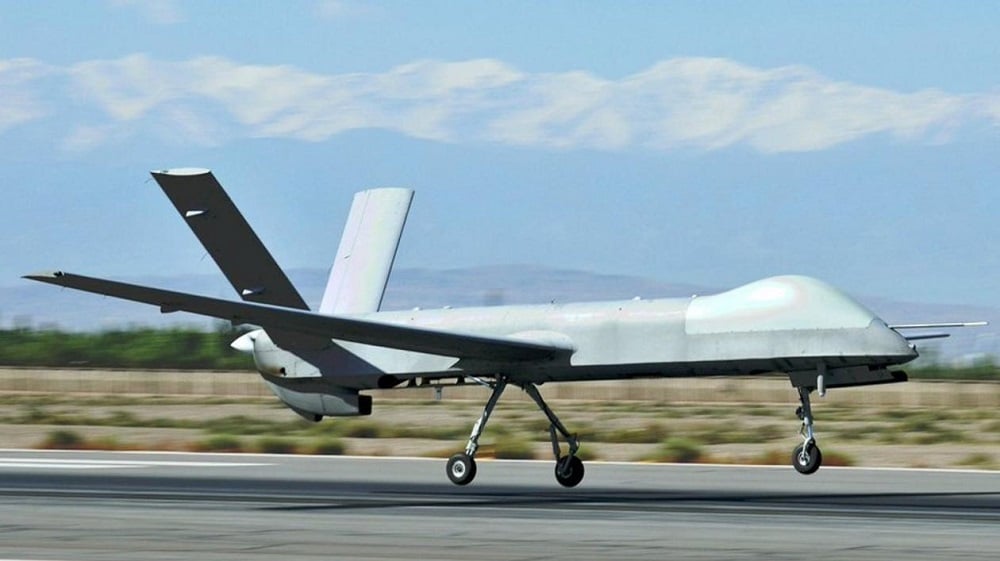 According to a report, Pakistan will deploy Chinese CH-4 drones, the Chinese version of the American MQ-9 Reaper, along the Line of Control (LOC) to thwart any infiltration from the Eastern border.

The report has rung alarm bells in India as Pakistan is procuring CH-4 drones in bulk from China.

It adds that Pakistan recently sent a 10 member team led by Brigadier Zafar Iqbal to China to finalize the minor details and initiate the procurement procedure from Aerospace Long-March International Trade Company (ALIT).

In 2018, Pakistan had also acquired 48 Wing Loong-II drones from China to consolidate its defensive capabilities.

A CH-4 drone can carry 6 weapons and has a payload capacity of 345Kgs. It can fire air-to-ground missiles from a height of 16,000 feet.