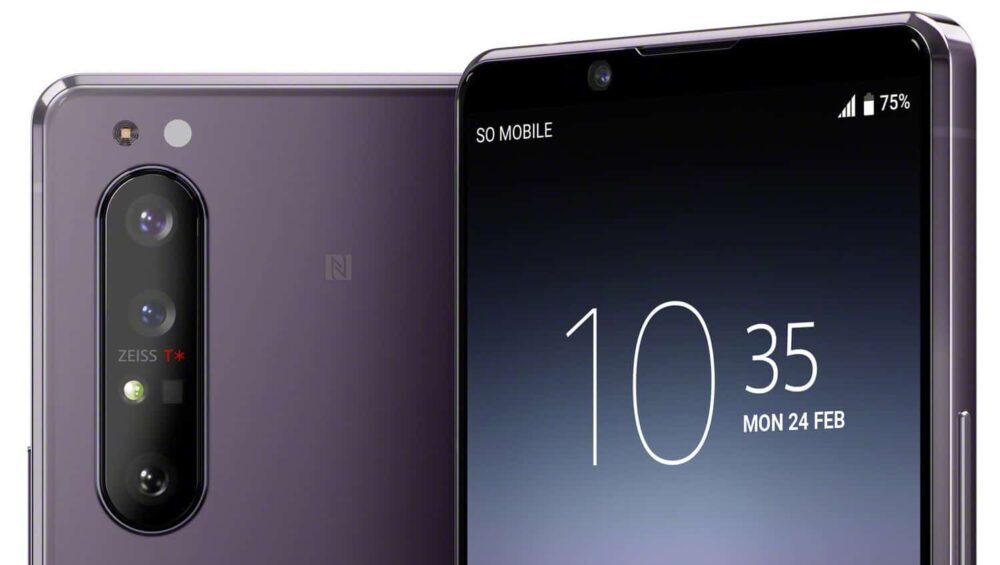 The Xperia 5 II is set to be the next big flagship from Sony, but while the Japanese company has shared little to nothing on the device, a few phone cases have appeared on Alibaba, revealing its potential design. 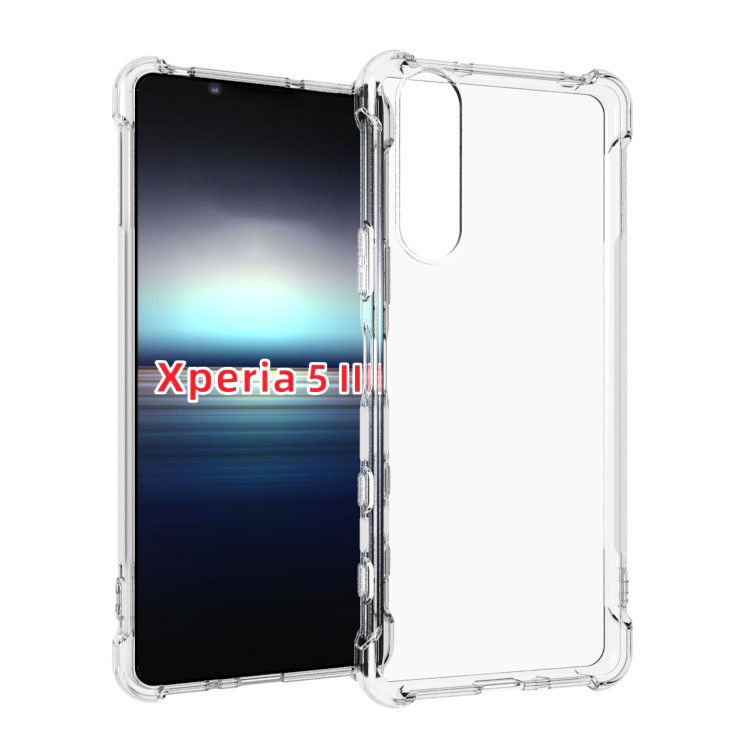 The cases reveal what appears to be a smaller version of the Xperia 1 II with Sony’s signature 21:9 aspect ratio paired with classic, somewhat thick, bezels. The fingerprint sensor is mounted on the side atop the power button and the headphone jack is gladly still present. 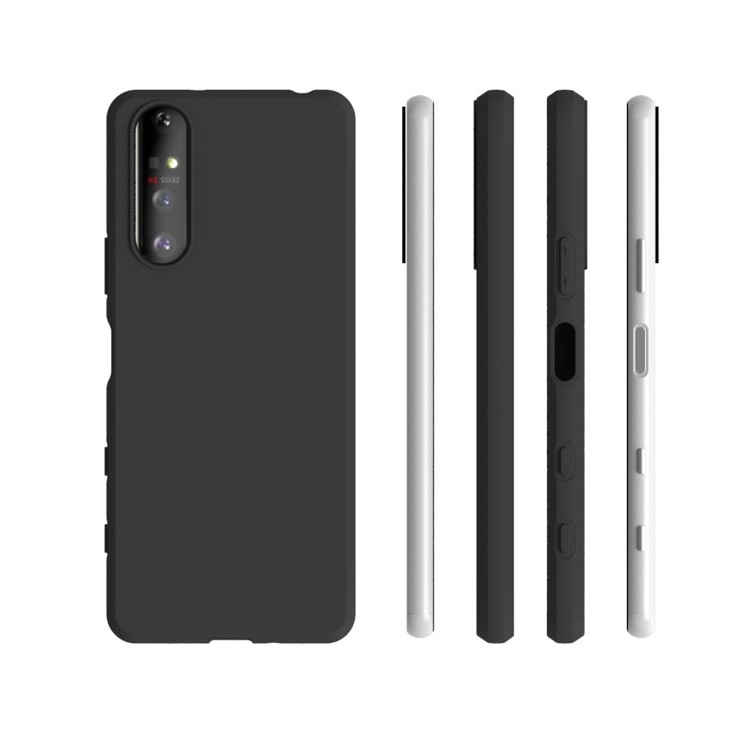 On the back, there is a triple camera sensor in a vertical layout in the corner, but there seems to be a problem. The setup does not include an LED flash. The sensor between the cameras is, in fact, a 3D ToF sensor, and the actual LED flash is supposed to go above it, which is nowhere to be seen in the images. The camera setup on the Xperia 1 II is similar as shown below, except it includes the flash.

However, keep in mind that this design is not final as these are only renders and the official appearance could be slightly different, and probably have an LED flash. Nevertheless, since multiple sellers are starting to put up listing for the cases, it is safe to assume that the launch for Xperia 5 II is drawing near. This means that details in terms of specifications will also likely appear soon.