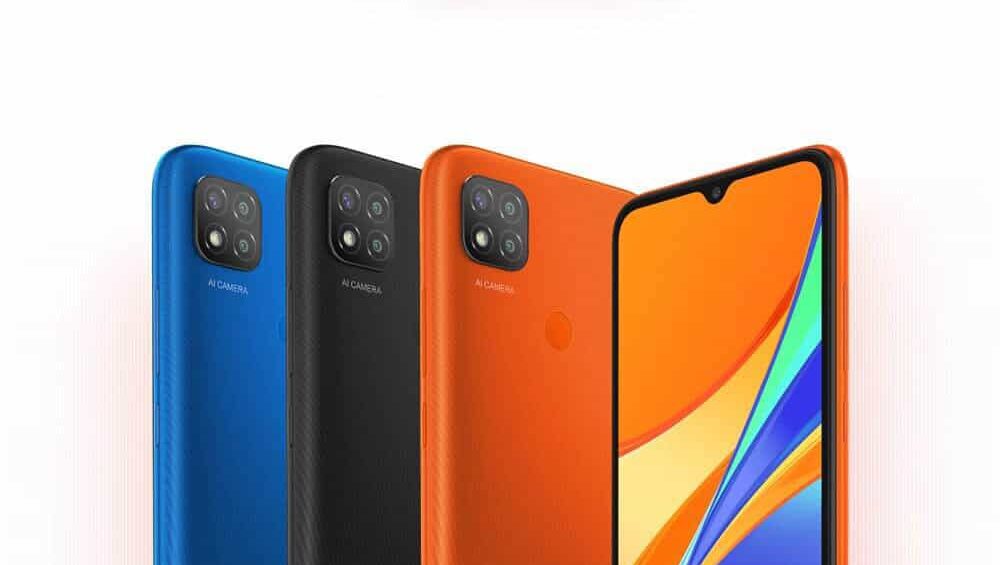 One of Xiaomi’s latest budget devices, the Redmi 9C, has finally arrived in Pakistan. The phone’s large 6.53-inch display, the long-lasting 5,000 mAh battery, and the triple camera setup can be obtained for only Rs. 19,000 at MiStore.pk.

Highly Affordable Redmi 9A and 9C Announced With 5,000 mAh Batteries 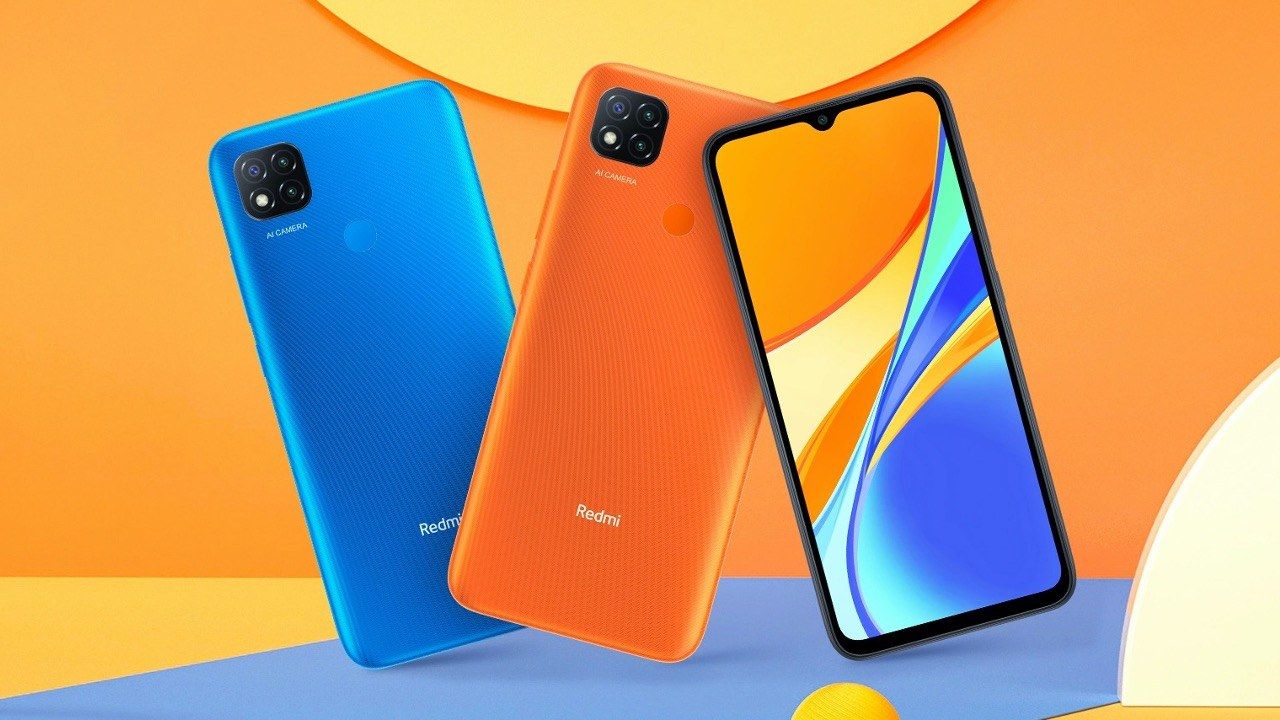 Redmi 9C’s 6.53-inch LCD has a waterdrop notch for the front camera and HD+ resolution. The triple camera setup on the back is housed in a square-shaped cutout on top of a textured rear-panel. There is also a fingerprint sensor on the rear.

The entry-level Helio G35 SoC powers the device with up to 3GB RAM and 64GB storage which can be expanded through a micro SD card. You get Xiaomi’s latest MIUI 12 skin on top of Android 10 fresh out of the box.

The camera setup includes a 13MP main sensor accompanied by a 2MP macro camera for close up shots and another 2MP depth sensor for the bokeh effect. It can record 1080p videos at 30FPS. The front camera is a 5MP shooter capable of capturing HDR photos.