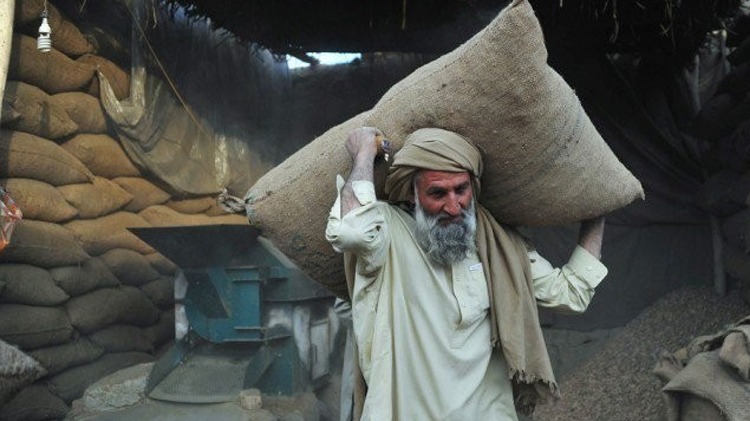 The federal government has announced to double the grant for laborers under Worker Welfare Fund (WWF) for their daughter’s marriage.

Special Assistant to PM on Overseas Pakistanis Zulfi Bukhari said on Sunday that the laborers will now receive Rs. 200,000 instead of Rs. 100,000 under the grant.

Speaking on the development, Bukhari said that the federal government aims to turn every public institution into a profit-making entity.

The Overseas Pakistanis Foundation has already been converted into a profit-making institution.

The next step is to eliminate corruption from the Employees Old-Age Benefits Institution (EOBI), he said, adding that measures have been taken in this regard.

It should be mentioned here that the incumbent government has raised the pension of Employees’ of Old-Age Benefits Institution (EOBI) beneficiaries by Rs. 3,500 in the first two years.

Prime Minister Imran Khan has said that he intends to take this amount to Rs. 15,000 by the end of his tenure.