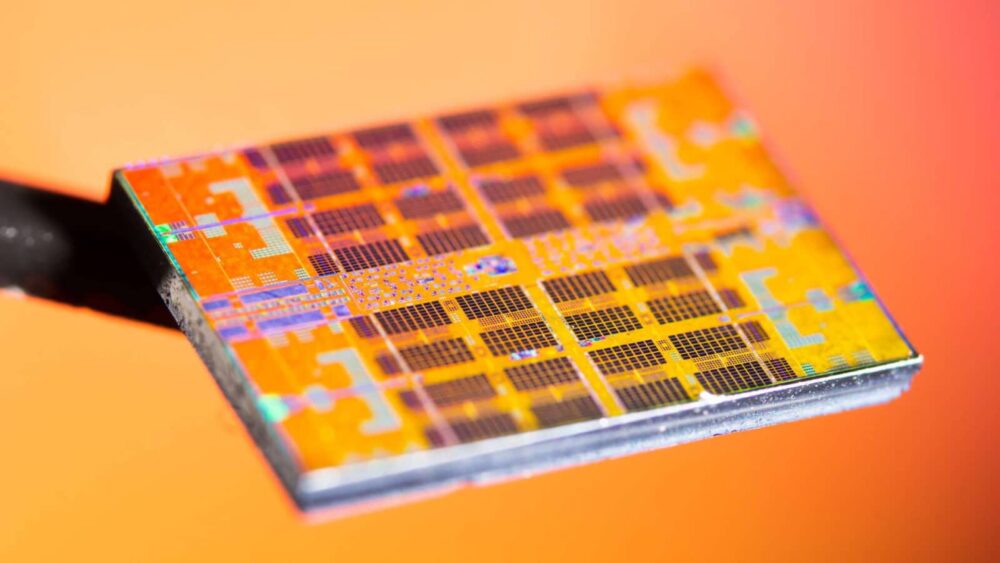 TSMC recently hosted its annual Technology Symposium where it detailed the 3nm manufacturing process and talked about its roadmap for the next 2 years. The chip-making giant is already mass producing its 5nm chips and Apple is expected to be its biggest client for the iPhone 12 series and other Apple products.

As for the 3nm chip (also known as N3), TSMC says that it is taking a different approach as opposed to rival company Samsung, and will start mass production by the second half of 2022.

These new chips will be built on top of FinFET transistors unlike Samsung’s structure called GAA. With the 3nm process, TSMC is hoping to achieve 30% lower power consumption and 10-15% better performance. The logic area will be scaled 1.7 times, which will make 3nm chips 58% smaller than the previous generation.

However, the shrinkage cannot apply the same way to all components since all parts cannot follow the same path while keeping up performance. For instance, the die will only be 26% smaller compared to before due to SRAM limitations.

As mentioned before, the 5nm chips will be featured later this year in the iPhone 12 series, but the 3nm series will not arrive in Smartphones until late 2022 at best.