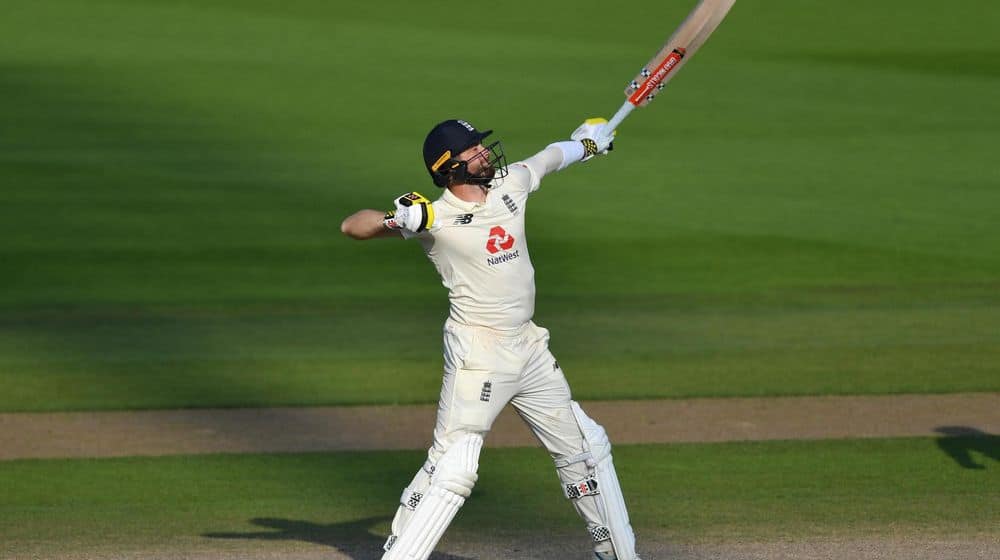 England all-rounder, Chris Woakes, has opened up on the possibility of playing in the Pakistan Super League (PSL), saying he would love to be a part of the tournament.

Talking to Shan Masood in a video for PCB Digital, Woakes said that playing different leagues around the globe improves you as a player which is why he would really love to participate in the PSL. The star all-rounder, however, expressed his concerns around the amount of cricket being played by England these days.

I would love to [take part in the PSL], I really would. I want to play in as many franchise cricket leagues because it improves you as a player, playing in different conditions in front of different crowds and under different managements. So yeah, I would love to play there hopefully sometime in the future but it is tricky [to participate in every T20 league] with the amount of cricket we played these days.

The 31-year-old expressed his delight at the resumption of top-flight cricket in Pakistan, adding the world cricket is in a much better place with cricket happening in front of passionate Pakistani crowds.

Here’s How Much Money PCB & Franchises Made from PSL 5

Woakes said that he’s heard great things about Pakistan from other Englishmen who have visited the country for PSL and other events.

The world cricket is in a better place if Pakistan is hosting its international cricket as other countries do. I have heard great things about Pakistan from the guy who went there and played in PSL. Those guys were full of praise about how things were there. Obviously, the security was really good. Pakistan is a beautiful country and I have heard great stories about how passionate the fans are there. So I hope Test tours take place more frequently in the country.

Do you want to see Chris Woakes in PSL? Let us know in the comments section.