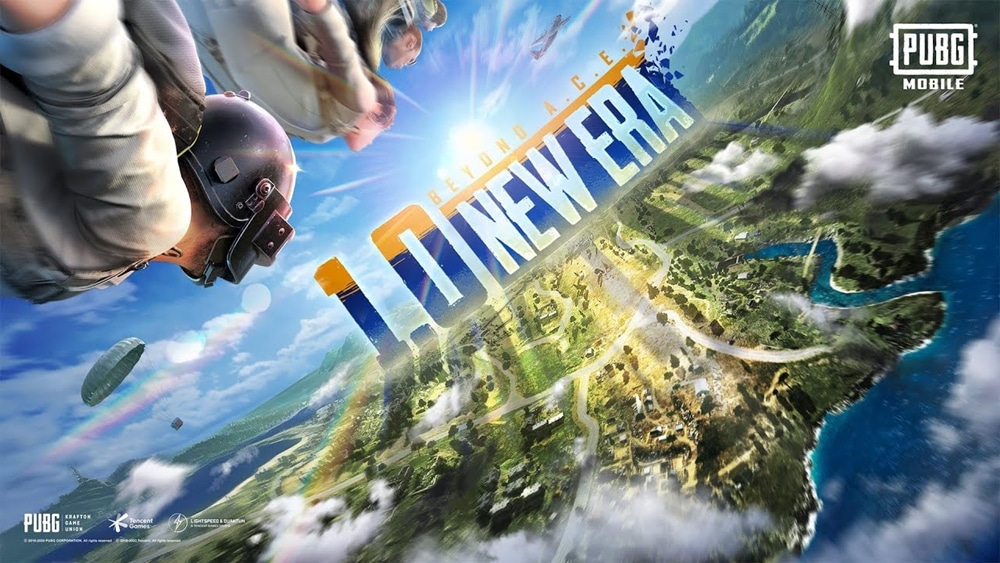 PUBG Corporation is all set to bring a “new era” to the game with the PUBG Mobile 1.0 update on 8th September. The news was recently announced by PUBG developers on Facebook and Twitter.

The developers are claiming that PUBG Mobile will be completely overhauled to offer “the most authentic and immersive experience on mobile,” with the new update. The 1.0 update, as per the announcement, will bring a slew of improvements and changes, including new tech, new UX, new gameplay features, improvements to the characters, environments both in-game and lobby, and gunfights. 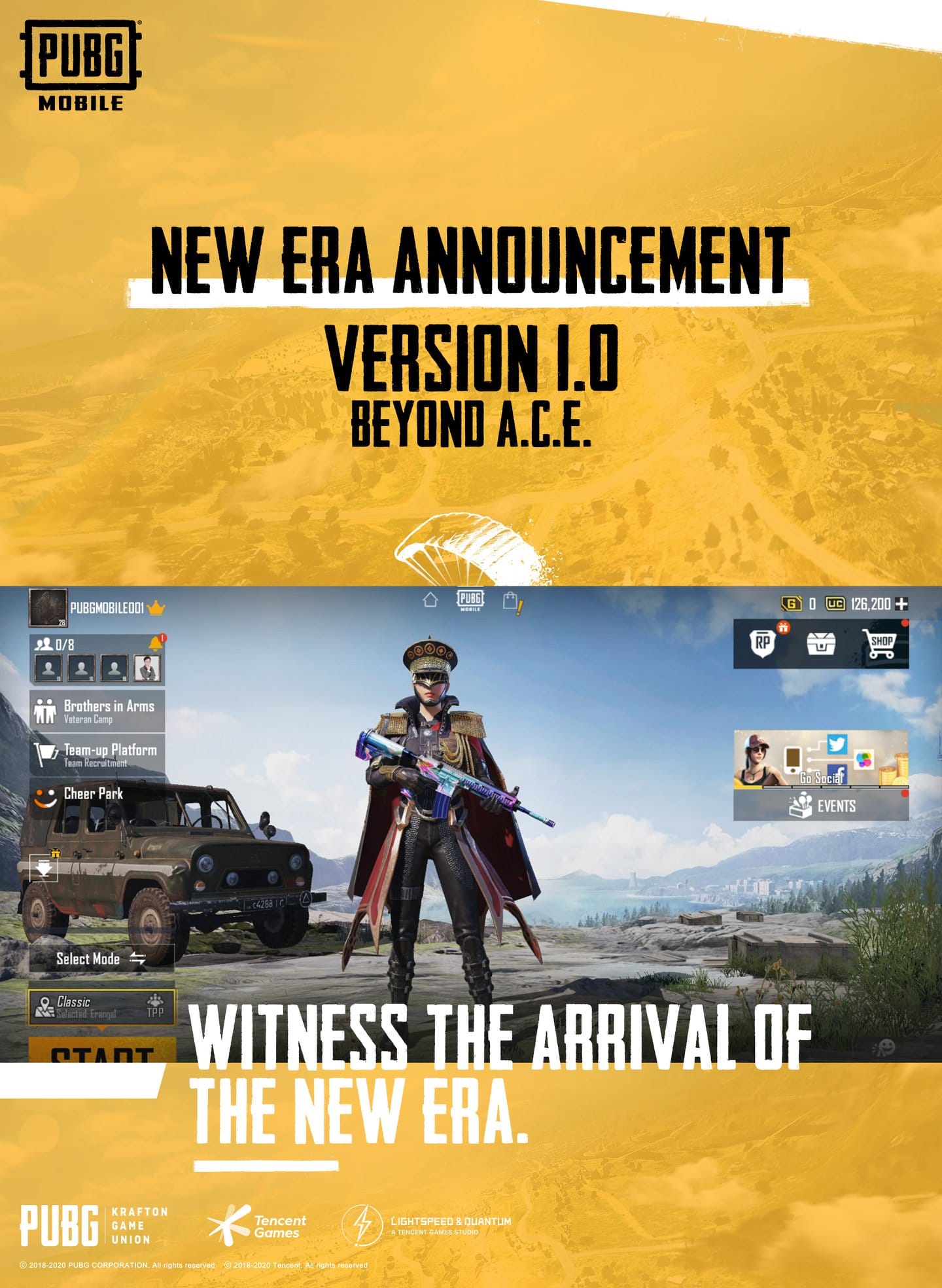 The team has allegedly worked on particles, smoke muzzle flashes, air blasts, and scope interaction to give it a more realistic feel. Moreover, actions like parachuting, throwing, and sprinting have been optimized as well.

As far as the environment is concerned, the models, texture quality, and lighting systems have been improved to add more realism to the sky, water, and vegetation. Additionally, the UI and UX of the game have been tweaked to make it easier and more user friendly. The revamped game will feature improved interactions, visuals, motions, and sound effects.

One of the major changes players will see is that the gameplay experience for middle and low-end hardware has been improved. According to the numbers shared, the upgrade will provide a 30 percent improvement to FPS, and up to 76 percent reduction in lag.

In other news, the developers have also announced that the new Erangel 2.0 map will drop on 8th September as well.