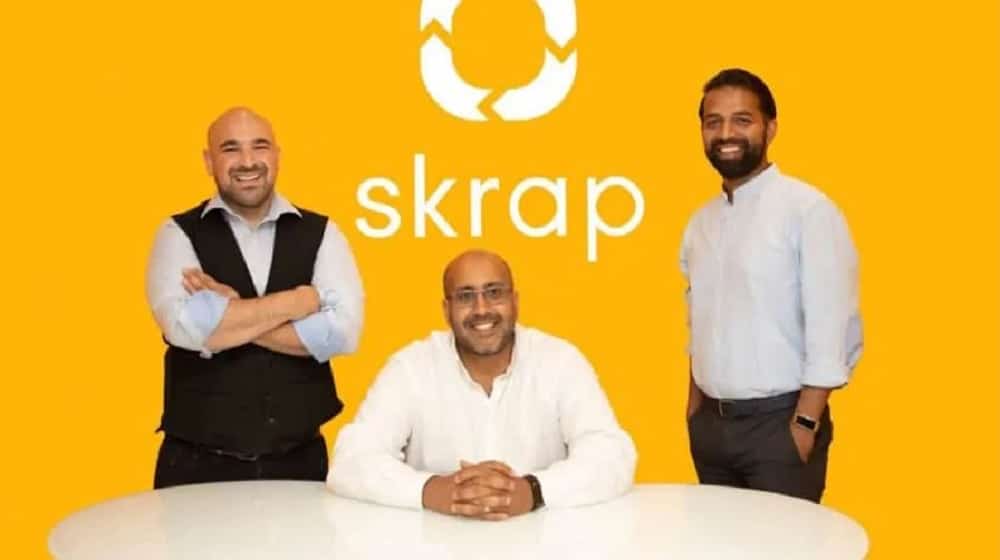 In 2017, Ahmed Rao and Hassan Rao of Celvas, an international telecom and IT solution provider based in Islamabad, decided to launch Skrap, aiming to allow SME builders to order any construction hire service at the click of a button.

In just 2 years, Skrap has worked with hundreds of suppliers in London, Manchester, and Birmingham and completed 10,000 deliveries to thousands of small and large construction companies.

Skrap has more than 5,000 users and so far has generated revenue worth over $4 million.

It has partnered with more than 150 construction hire suppliers and is continuously growing.

Moreover, Skrap is developing the world’s first Mobile application that will automate the process of construction hire.

In years to come, Skrap aims to increase recycling rates and decrease carbon footprint while pushing jobs to localized suppliers at the same time.

Our team has huge ambitions and plans to scale across the UK and globally, we are now expanding aggressively on all construction hire verticals. Skrap has carved a category in this industry by introducing the first mobile app, making it simple and convenient for construction companies everywhere.