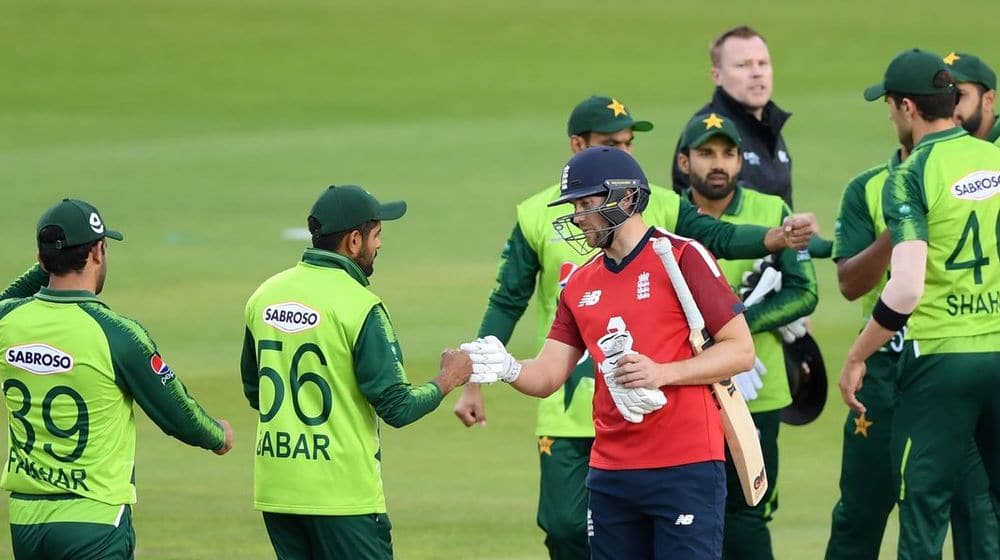 The Rawalpindi Express believes that Babar didn’t know what to do in Pakistan’s loss against England on Sunday. The hosts romped to victory with 5 wickets after chasing a target of 196 at Manchester.

Akhtar said that Babar should make his own decisions instead of listening to everyone.

Babar Azam looks like a lost cow to me. He is out there, not knowing what to do. It is important for him to take decisions on his own so that it could help him become a better captain in the coming times.

The 45-year-old added that Babar should make the most of the chance that’s been given to him, saying it’s not a forever thing. Taking Pakistan players to the cleaners, Akhtar said that everyone’s insecure and confused.

Pakistan team is playing in a bio ‘insecure’ bubble, where each player is insecure. No one has an idea about whether they want to become a good captain or a good brand. Confused selection, confused management, confused captain, confused team and confusion of everything. Teams are not made like this.

What are your thoughts on Shoaib Akhtar’s remarks? Let us know in the comments section.