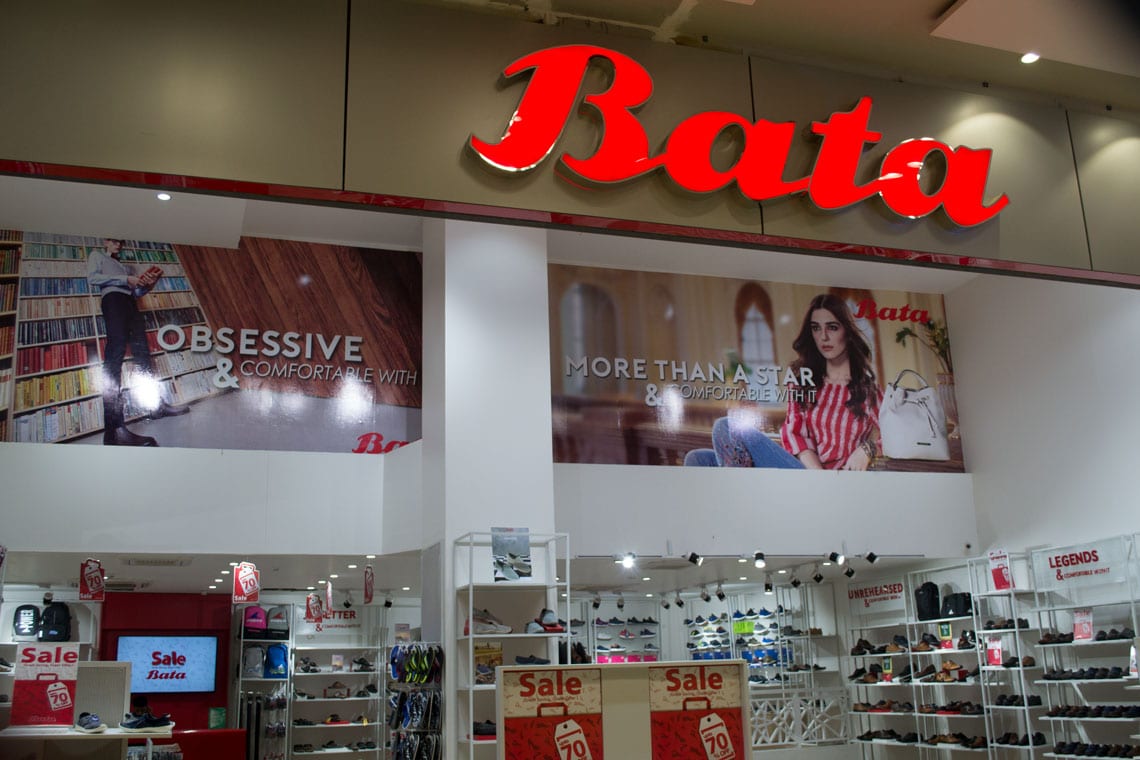 Bata, which is one of the country’s leading shoemakers, had a disappointing half year amid the COVID-19 outbreak.

The sales of the company during the period under review were reported at Rs. 4.682 billion, down by 47% as compared to Rs. 8.794 billion for the corresponding period last year.

The decline in the net sales was due to an unprecedented outbreak of COVID-19 (Corona Virus pandemic), which resulted in a complete shutdown of all segments of business from 23 March till 11 May 2020. This period of unprecedented lockdown not only consumed the company’s summer shoe line launch but also wrecked their most profitable event of the year, which was Eid.

According to the company, the opening of new stores and renovations of stores were in full swing to get the maximum benefit in the shape of business during EID.

Complying with the lockdown, the Company temporarily suspended its operations from March 23, 2020. All retail stores and depots remained closed and production was ceased till the date the lockdown was lifted on May 11, 2020.

The lockdown had caused disruptions in the supply and distribution chain affecting the sales of the company. It is also expected that the outbreak may affect the demand for the Company’s products in the future.

In order to mitigate the effects of COVID-19, the management had adopted several measures such as consolidation of non-retail businesses and introducing “Buy one get one” offers to generate revenue and negotiating with the landlords for a reduction in the lease rentals for the duration of the lockdown.

The distribution cost was reported at Rs. 1.82 billion as compared to Rs. 2.14 billion during the half-year, down by 15%. During HY-1, the administrative expenses saw a decline of 8% to Rs. 521 million as compared to Rs. 566 million with other expenses also down by 82.50% to Rs. 17 million. They were reported at Rs. 97 million during the same period last year.

Other income was increased from Rs. 15 million to Rs. 27 million. However, the finance cost saw an increase of 14.52% to Rs. 411.52 million as compared to Rs. 359.02 in the previous year. This rise was due to a large lease liability and the right of use for leased assets for the company.

The company booked a net tax benefit of Rs. 168.30 million during the first half of 2020 as compared to the tax paid amounting to Rs. 256 million in the same period last year.

Bata has two production facilities, with an installed capacity of over 20 million shoe pairs a year. Its retail footprint spans 466 outlets across different regions of Pakistan. It also exports its products, but those proceeds are generally below 1 percent of gross sales. The Company also has 9 wholesale depots in the country.