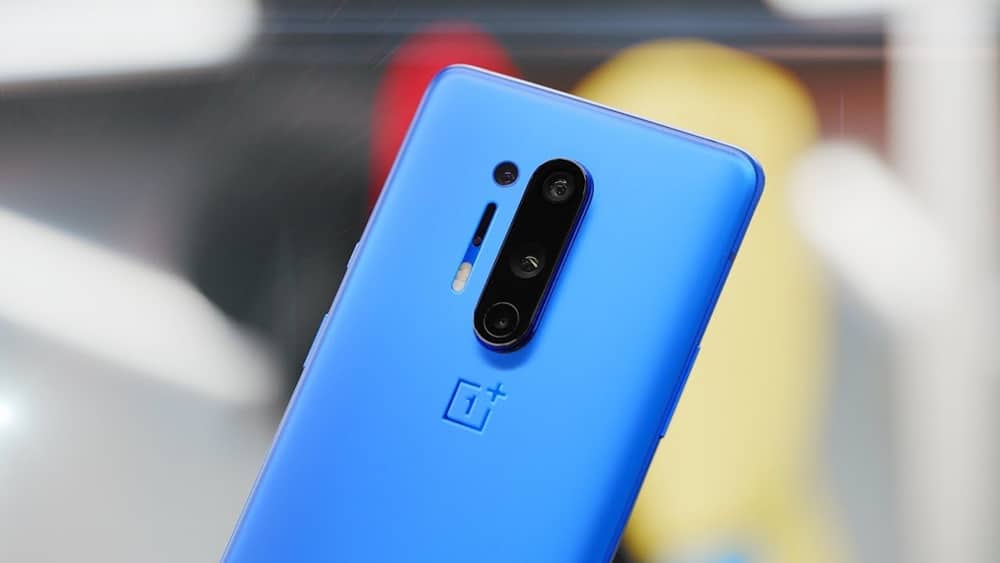 After launching one of its most expensive smartphone series, the OnePlus 8, the smartphone OEM is reportedly working on the 8T series that will most likely launch later this month.

Just a month ahead of its launch, a new finding has brought up what may be our very first look at the upcoming smartphone. Recently, a member of XDA-Developers for OxygenUpdater reported that while performing a teardown of Beta 4 of OxygenOS 11, he found an alleged picture of the OnePlus 8T.

The image was saved with the name “oneplus 8t.webp” and is the one that will appear when the user goes to the About Phone section under settings. Even though there is no confirmation that this is indeed the OnePlus 8T, it could be a placeholder as well. 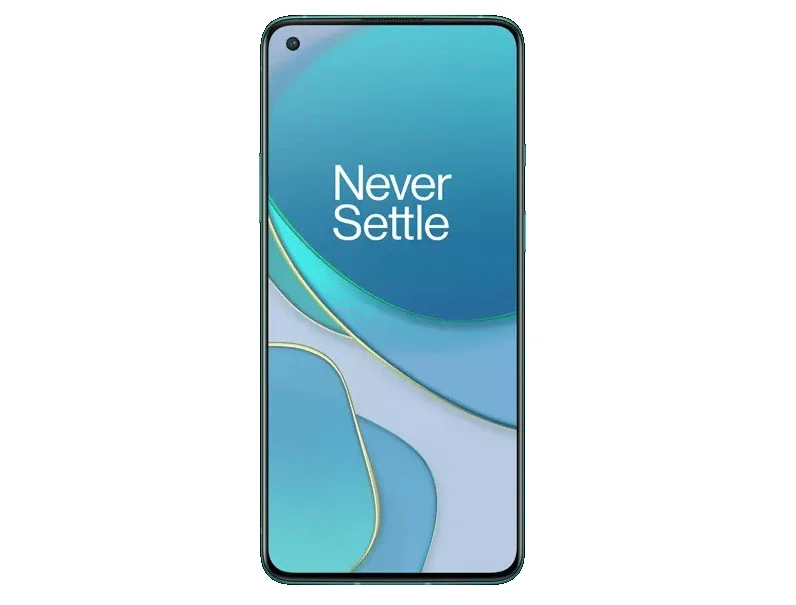 However, since the picture shows a device with OnePlus 8 and 8 Pro inspired single punch hole in the top left but ditches the curved display for a flat one, it is most likely the upcoming 8T model. Last year’s OnePlus 7T also came with a flat-screen instead of a curved one.

In other news, future OnePlus models and the said smartphone are expected to come with support for 8K video recording and SD card. The latter will be a big deal seeing as no OnePlus save for the OnePlus X has a MicroSD card slot, and it is a feature most flagships are dropping entirely.