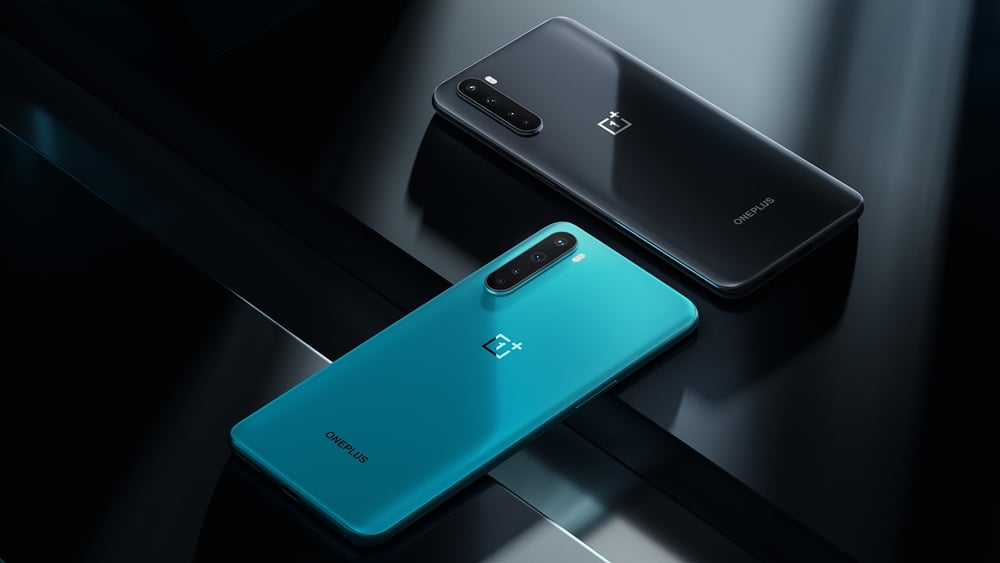 OnePlus has always been known as the company that comes up with flagship killers. However, over the past few years, we have seen the company’s goals slightly shift from flagships killers to actual fully priced flagships and even devices in lower tiers.

Initially, the company launched OnePlus Nord as its first serious attempt at a mid-range smartphone after OnePlus X. Now, the BBK-owned OEM is working on launching a Snapdragon 460 powered entry-level smartphone that will be called the OnePlus Clover.

According to a report from AndroidCentral, the upcoming smartphone codenamed clover will feature a 720p display and 6000 mAh battery alongside the SD460 SoC. It will be priced somewhere around $200. Moreover, unlike the OnePlus Nord that was launched in limited markets, OnePlus Clover, according to the source, will be launched globally, with a special focus towards key markets like India.

Other rumors and leaks suggest that the smartphone will feature a 6.52-inch IPS LCD screen, 4GB of RAM, 64GB of expandable internal storage, a fingerprint sensor as well as other connectivity options. In terms of cameras, it will come with a triple sensor rear camera setup with a 13-megapixel primary lens and two 2-megapixel lenses. The massive battery capacity will be backed by 18W fast charging. Apart from this, it will also come with a 3.5mm headphone jack that is not seen in most OnePlus smartphones nowadays.