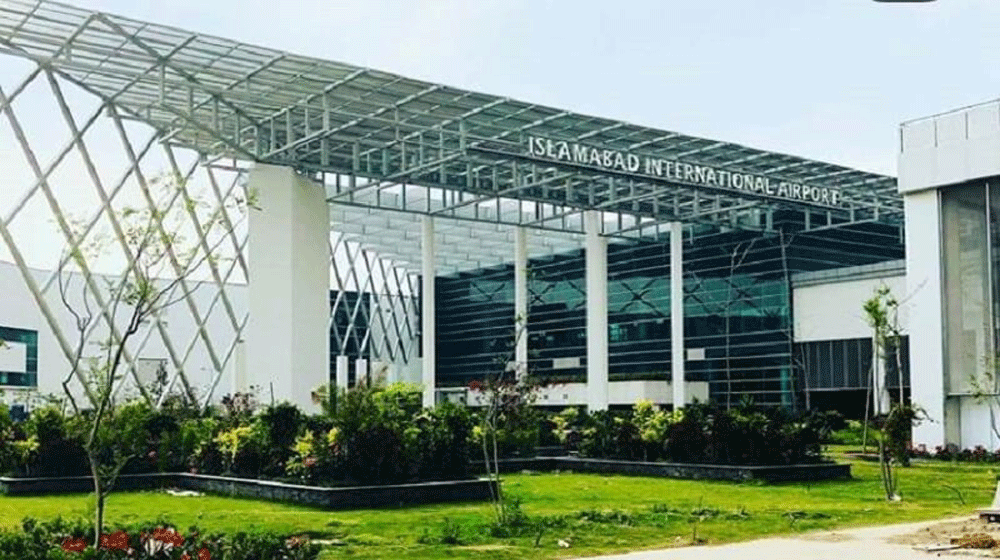 The boundary wall around the runway of New Islamabad International Airport has collapsed after continuous rainfall, rendering damage to the watchtowers.

The 45-foot long wall was constructed to block access of animals to the runway.

Here is How Facebook Helped Modi Win Elections in India

According to the airport administration, repair work will soon be initiated to restore the wall.

It isn’t the first time the newly built airport has been damaged by rainfall or a windstorm.

Two weeks ago, the Civil Aviation Authority (CAA) was forced to shut down the secondary runway of the airport for flight operations after cracks emerged in it after a heavy downpour.

Around the same time, ceiling panels in certain sections of the airport crashed to the floor as a result of a torrential Monsoon spell.

Director-General CAA, Nasir Hassan Jami, took notice of the incident after videos of it went viral on social networking platforms.

In May, windowpanes of the airport’s domestic departure lounge had shattered due to gusty winds and heavy rainfall.