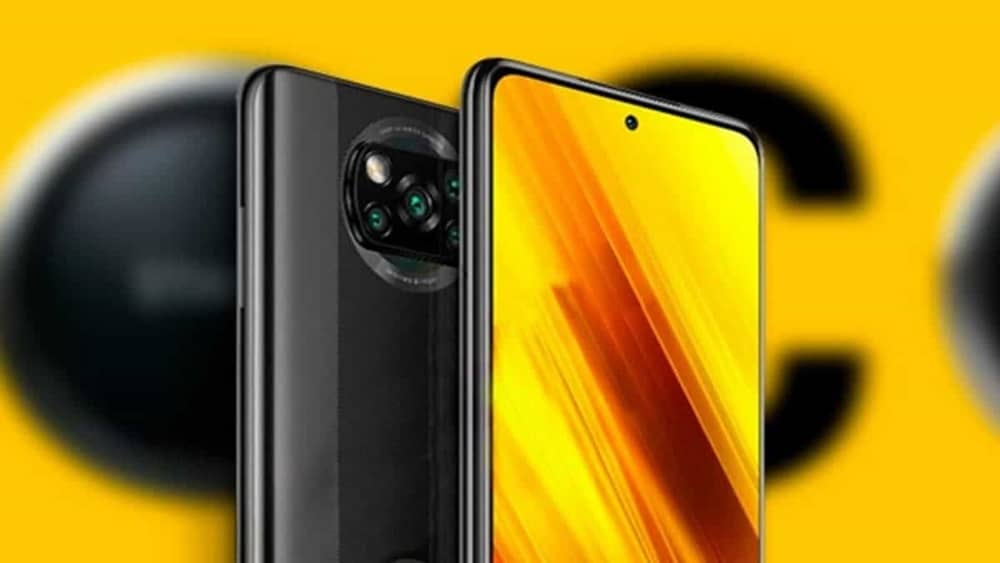 Xiaomi Poco X3 NFC, due to launch later this month, is one of the most awaited mid-range Xiaomi smartphones. To our surprise, the mid-ranger was recently leaked via a (now taken down) YouTube video. A Spanish tech channel called ‘Tecvideos TV’ uploaded a detailed first impressions video of the handset.

Even though the video has been taken down, some netizens able to grab screenshots from the video. The screenshots show that Xiaomi, with this device, will be presenting a different take on a circular camera bump. The quad-sensor camera setup and the LED flash are lined up in an X-formation on the back:

Although the video explained all the specifications in detail, since it was in Spanish, nobody really understood the nitty-gritty. However, the essential specifications were relatively easy to understand. The smartphone is powered by Snapdragon 730G chipset topped with 6GB RAM and 64GB storage. 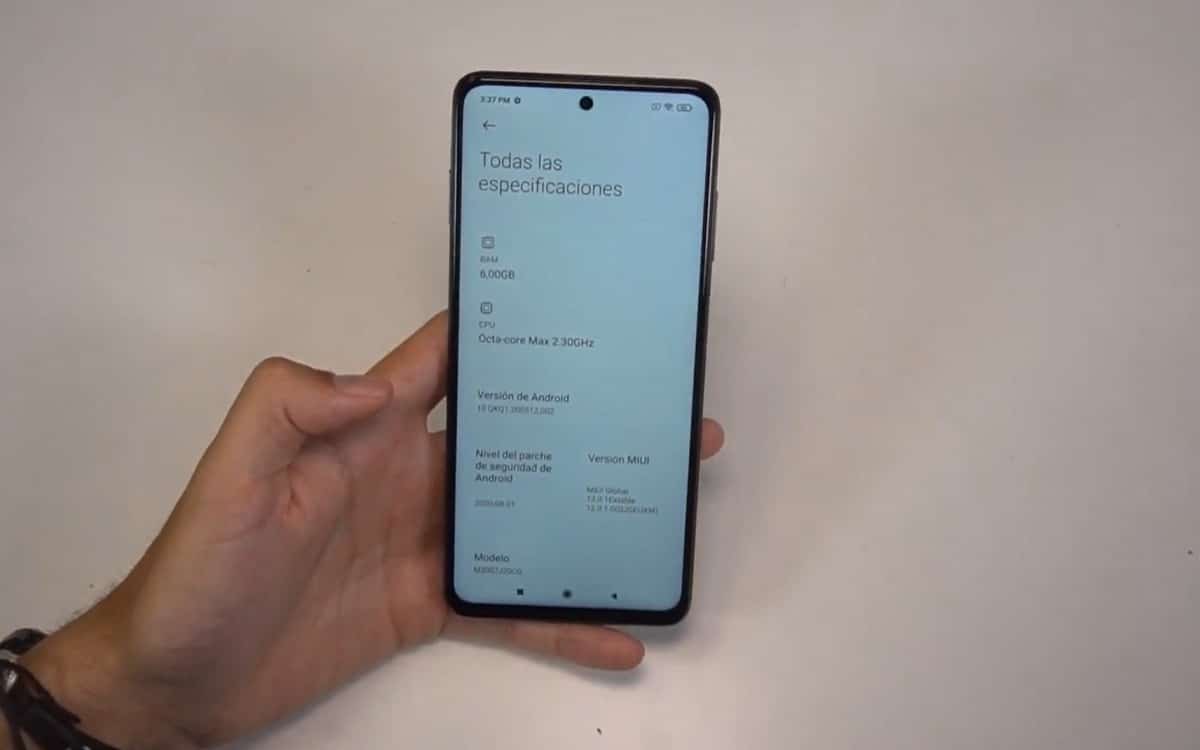 On the display front, it is built around a 6.67-inch LCD panel with FHD+ resolution, 120Hz refresh rate, Gorilla Glass 5 protection, and a punch hole that houses a 20 MP lone shooter for selfies. The fingerprint sensor sits on the side, doubling as the power button. A 64 MP lens will be the main camera on the quad-sensor setup on the back with an f/1.79 aperture that supports 4K 30 fps video recording.

Additionally, the smartphone will boast the biggest power cell in a Poco smartphone ever with a capacity of over 5100 mAh.