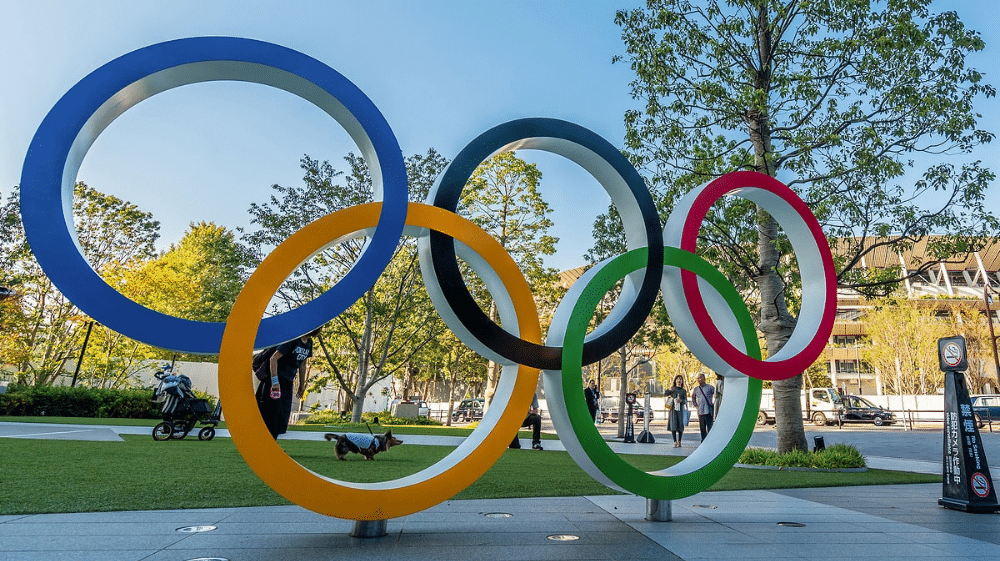 The International Olympic Committee has decided to hold the postponed Olympic Games next year, regardless of the COVID-19 pandemic, IOC Vice-President, John Coates has announced.

The Olympics were supposed to be held in Tokyo in 2020 but were postponed due to the ongoing coronavirus pandemic. John Coates said that the Olympic Games will be held next year and will be regarded as the ‘Games that conquered COVID’.

Olympic Games have only been canceled three times in history, once during the first world war and twice during the second world war. This is the first time the Olympics have been postponed for a reason other than war.

As per the new schedule, the Olympic Games are set to begin on July 23, 2021, and the Japanese officials have made it clear that there will not be any more delays. Although Japan’s borders are still largely closed to foreign visitors and there hasn’t been any positive news related to the vaccine, the officials are adamant about starting the Olympics without any further delay.

The relevant stakeholders met last week to discuss the details. “Their job now is to look at all the different counter-measures that will be required for the Games to take place,” said Coates.

Some countries will have it [COVID] under control, some won’t. We’ll have athletes, therefore, coming from places where it’s under control and from some where it is not. There are 206 teams… so there’s a massive task being undertaken on the Japanese side.

Japanese citizens have not been keen on hosting the Olympic Games next year due to the fear of COVID-19.

Recently a poll revealed that only one in four Japanese people want the games to be held next year. Japanese officials are also considering hosting the games without spectators to reduce the risk of spreading the virus.