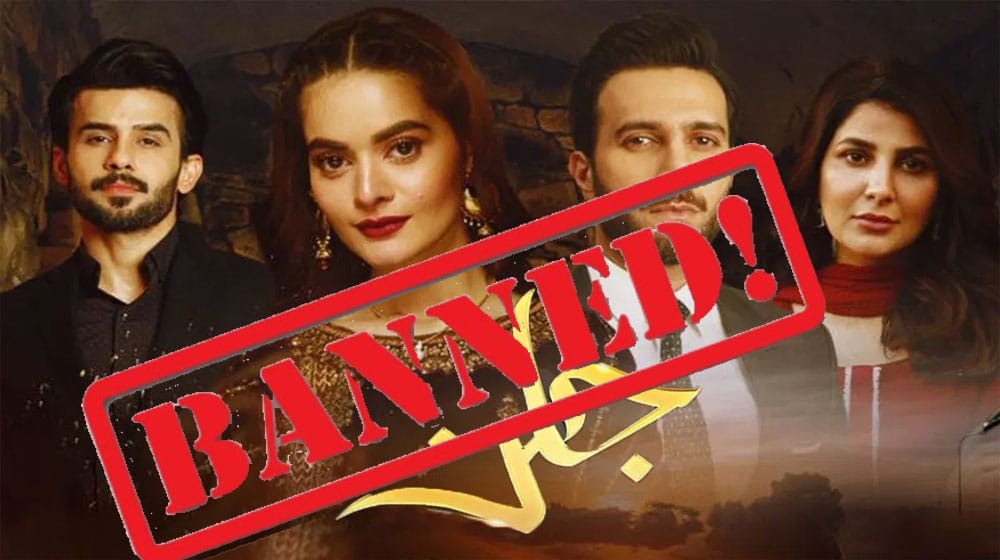 The Pakistan Electronic Media Regulatory Authority (PEMRA) has banned ARY Digital’s drama ‘Jalan,’ as it is against the ‘social and moral ethics of the society.’

PEMRA issued a notification in this regard on Thursday, imposing an immediate ban on its telecast.

The media watchdog stated that the channel was given repeated warnings regarding objectionable content of the drama. However, it refused to comply with the PEMRA rules, which is why strict action has been taken.

The plot of ‘Jalan’ revolves around an illicit affair between a man and his sister-in-law. It has drawn plenty of hate on social media ever since it started airing in June.

Last Friday, PEMRA had also halted the repeat telecast of the two hit dramas, ‘Ishqiya’ and ‘Pyar Ke Sadqay,’ on similar lines. In its previous statement, the media regulatory authority had mentioned that it was reviewing several complaints against ‘Jalan’ and has directed ARY Digital to revise its script.

“A non-compliance will result in a ban,” PEMRA had warned the channel.