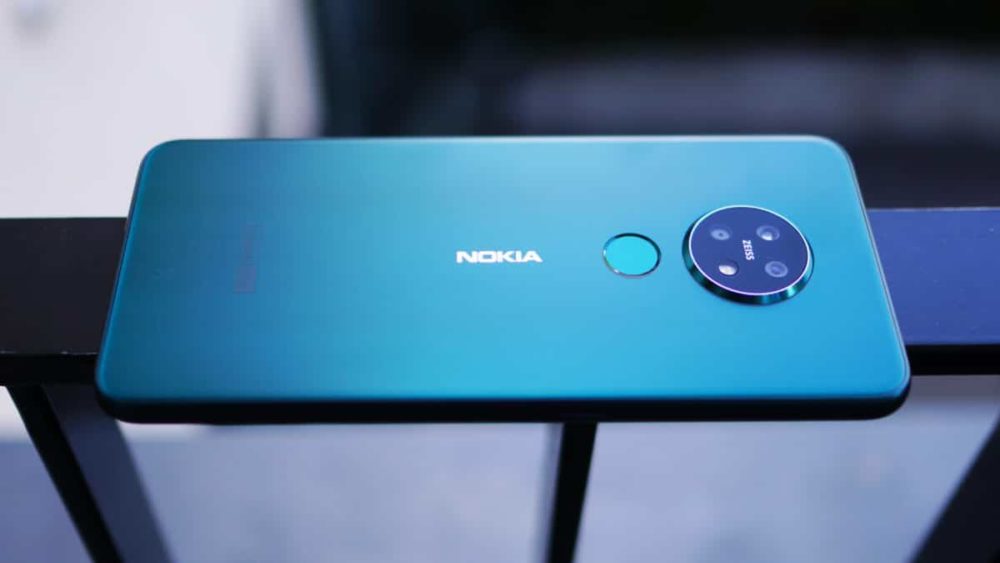 HMD backed smartphone OEM Nokia is very slow when it comes to announcing and launching smartphones. The last we heard from the Finnish company was in March when the Nokia 8.3 5G was announced, and it hasn’t been released yet.

After months of being in stealth mode, Nokia has now announced a launch event on 22nd September at 8 PM PST in Australia, just a day before the next Samsung Unpacked launch event for the Galaxy S20 FE. 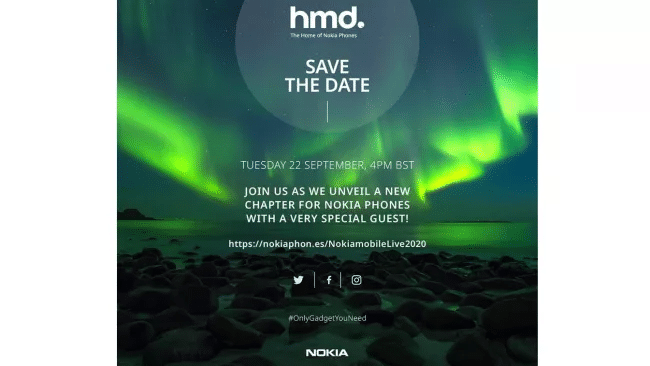 Although the company has not revealed the purpose of the upcoming event, experts believe that there’s a top-end Nokia phone in the works. Some analysts say that the event will unveil Nokia 10. In contrast, others are of the opinion that it will be dubbed Nokia 9.3, a newer and better version of the Nokia 9 PureView.

At the same time, another school of thought believes that the Finnish company is planning a surprise Nokia foldable phone, which is the reason it was MIA for this long.

However, considering the company’s previous release, we believe that there’s a high chance Nokia will not release a high-end smartphone. Instead, it will stick to its typical mid-range niche. Nevertheless, things will only start making sense as the launch date nears. Let us know what you think in the comments below.