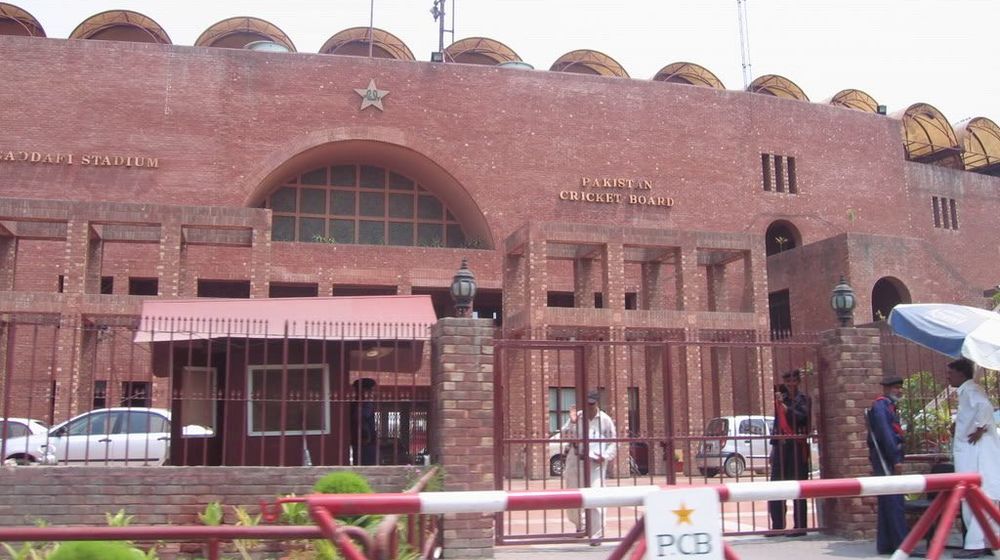 In the 9 September 2020 Daily Express article, which was translated and reproduced by sister organization The Tribune under the headline PCB’s excessive spending continues despite Covid-19, the newspaper leveled serious and libelous financial allegations against the Pakistan Cricket Board without taking the trouble to cross-check the facts and background.

The facts shared by the PCB in response to the allegations, as per the press release are:

i) The Board of Governors (BoG), in its 57th meeting held in Peshawar on 4 February 2020, approved the PCB Financial Statements for the period 2018-2019, which highlighted a significant rise in revenue of about Rs. 6 billion.

ii)  The BoG, in its 58th meeting held via a virtual session on 26 June 2020, approved Rs. 7.76 billion operating expenditure budget for the 2020-21 fiscal year, which was a 10 percent reduction from the 2019-20 budget as part of the PCB’s austerity, robust financial management, and belt-tightening exercise. Budget details and breakdown have been publicized through the BoG outcomes release, and subsequently via the 5th edition of the PCB Quarterly Newsletter.

iii) PCB’s financial outlook is stronger than ever and the reserves continue to increase due to the board’s approach and strategy around austerity and tight financial controls. Despite the pandemic challenges, the PCB’s forecasted cash flow reserve for the 2020-21 fiscal year will be higher than the current balance.

iv) Financial audits for 2019-20 are in process and, as per the PCB’s transparency policy, will be uploaded on the corporate website

v) On 6 June 2020, the PCB had announced its annual incremental increase policy with the relevant extracts from the media release reproduced below:

vi) In addition to the above, and after taking into account outstanding performances of the PCB staff in the 2019-20 cricket season in which the PCB staged nearly 225 domestic matches, international home series against Sri Lanka and Bangladesh, and also hosted the MCC and PSL 2020, the PCB management, in its absolute discretion and following recommendations from the department heads, awarded promotions to nine high-performing personnel, while 20 received cash increments.

vii) Major replacements within the organization in key positions and without any additional financial burden on the PCB’s coffers have been in the following areas:

viii) These replacements were formally announced through various media releases, which are available on the PCB website.

x) These former internationals have been engaged due to their cricket knowledge, experience, understanding and following a 360-assessment, performance review and robust recruitment process, and not because of their views about the Pakistan men’s national cricket team or the PCB.

xi) The performance review and recruitment process, included: survey, self- assessment, 360-assessment, panel interview, and application process. This review and assessment were carried out by Grant Bradburn (Head of High Performance Coaching), Saqlain Mushtaq (Head of International Player Development) and Shahid Aslam (National Men’s Team Assistant). The panel submitted their recommendations to Director – High Performance, which were subsequently approved by the Chief Executive. Members of the PCB Cricket Committee were kept abreast of the process and developments. Details of the review and recruitment process are explained in a media release, which is available here.

The PCB says there is no space for baseless and agenda-based campaigns along with character assassination either in the noble profession of journalism or any civilized society.