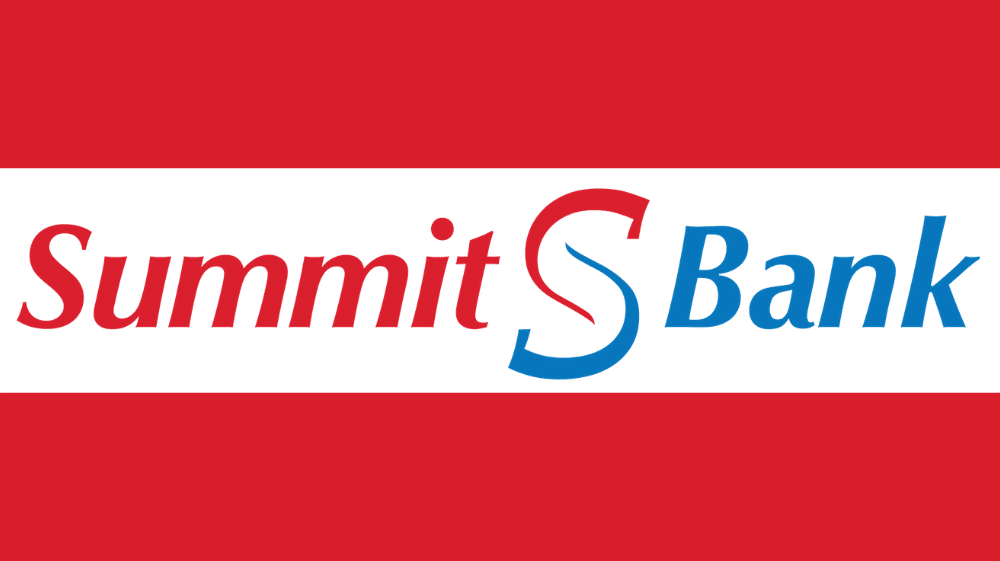 The Board of Directors (BoD) of Summit Bank Limited has appointed new leadership including a new chairman, chief executive officer (CEO) and chief financial officer (CFO). The decisions were made in the 100th meeting of the board held on Thursday, September 10, 2020.

According to the notification issued to the Pakistan Stock Exchange (PSX) on Friday, Waseem Mehdi Syed has been appointed as the Chairman of the bank. Syed was elected as a board member of the bank earlier this year, in June.

The board retained Ahsan Raza Durrani as the Acting CEO and President of the bank till December 2020. His appointment is subject to the approval of the regulatory authority. He took over the charge of the bank in 2018. The board also approved Muhammad Amin Bhoori as the CFO of the Summit Bank, effective from September 10, 2020.

Summit Bank also submitted a notification to the PSX informing that a meeting of BoD of the bank will take place on Friday, September 18, 2020 to consider and approve the half-yearly financial statements up to the period ending June 30, 2018, nine months period ending September 30, 2018 and annual reports for the year ended December 31, 2018.