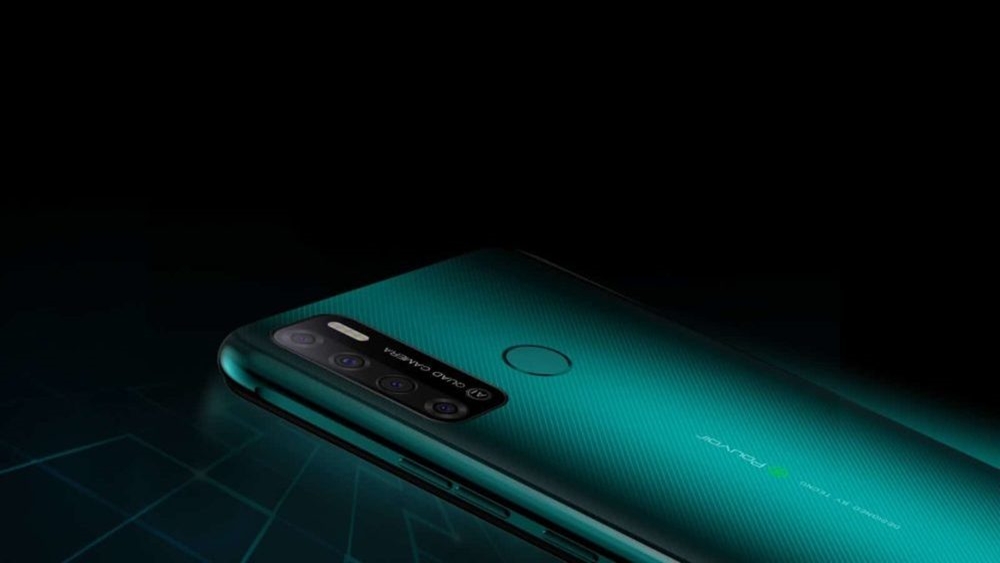 Chinese smartphone OEM Tecno has been under fire for hiding money-sucking malware into its smartphones. However, this backlash has not stopped it from launching new phones. The company has just unveiled a new phone called Tecno Spark Power 2 Air with entry-level specifications and a low price.

Featuring a plain polycarbonate body and a rectangular camera aisle, the smartphone is built around a 7-inch IPS LCD panel with 720 x 1640 pixels resolution, 20.5:9 aspect ratio, and 480 nits brightness. The fingerprint sensor is mounted on the back, and it is available in three colors, namely Ice Jadeite, Misty Grey, and Fascinating Purple. 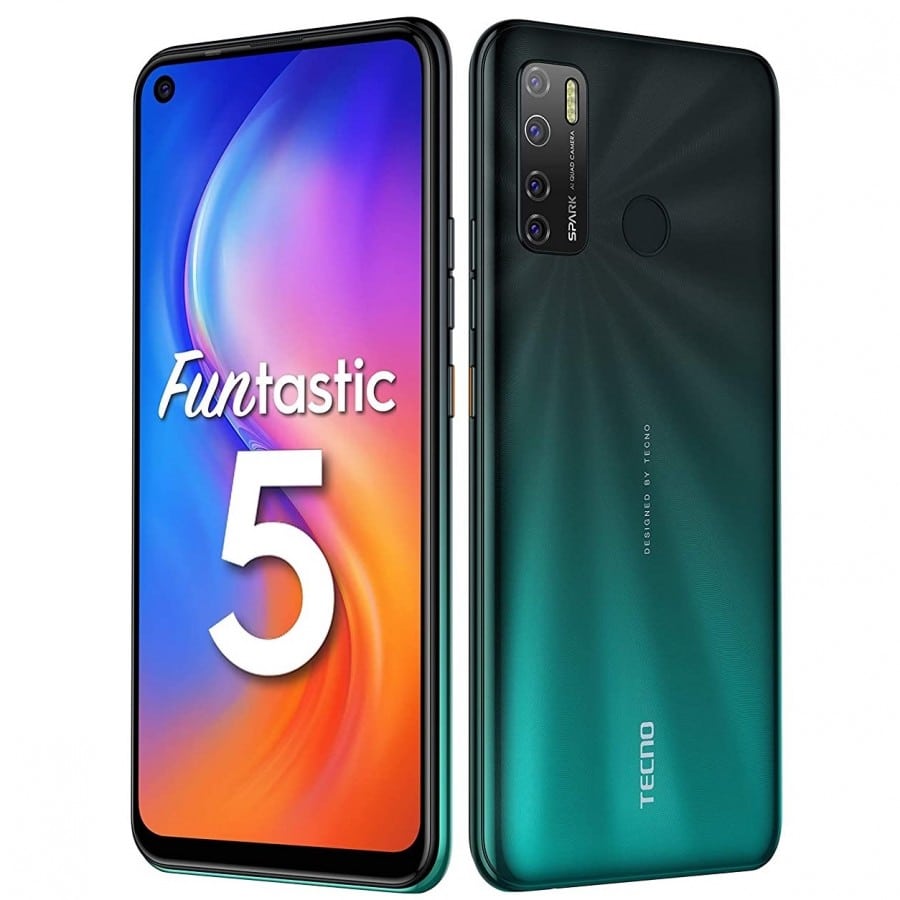 Tecno Spark Power 2 Air is powered by the entry-level MediaTek Helio A22 chipset accompanied by 3 GB of RAM and 32 GB onboard storage. It also comes with a microSD card slot for additional storage.

The device boots on HiOS 61 based Android 10 OS.

At the back, the handset has a quad-camera setup with a 13 MP primary lens with a 2 MP macro lens with a 4cm focal length, a 2 MP depth sensor, and an AI lens. At the front, it is equipped with an 8 MP sensor for selfies.

The whole package is fueled by a 6000 mAh battery with 18W fast charging.

The smartphone is currently available for sale at a $116 price tag.