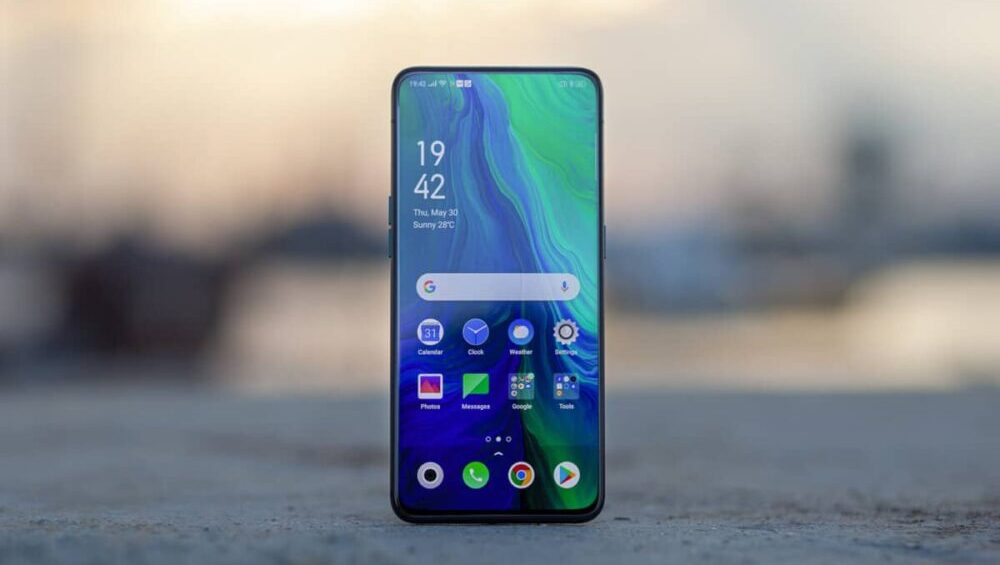 Smartphones are gradually moving towards new form factors and technologies. We now have several different foldable phones as well as a handset with an under-display front camera from ZTE. Now a new report from Chinese media suggests that Xiaomi will be one of the first companies after ZTE to launch an under-display camera phone in 2021.

The new report comes from ChinaStarMarket and it claims that Xiaomi’s new under-display camera sensor will be produced by CSOT (China Star Optoelectronics), a subsidiary of TCL. These sensors will be found in next-generation Xiaomi smartphones, likely in flagships before mid-rangers in 2021.

Xiaomi has showcased the under-display camera technology several times, but it is yet to make a commercial appearance. Several Chinese companies are rushing to introduce a handset with this technology, and while ZTE has already released the Axon 20 5G with the feature, Xiaomi could be the second brand to do so.

Since Xiaomi has made its name by offering high-end smartphones with extremely aggressive prices, we can expect the new Xiaomi under-display camera phone to be cheaper than the competition. The company has recently demoed this technology as well.

You can check out the technology in the video below: