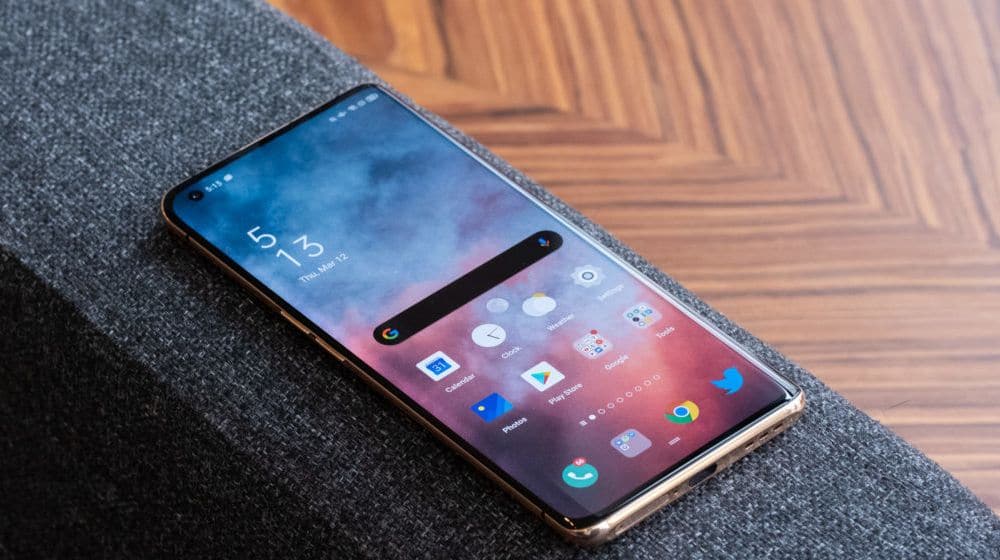 BBK-owned smartphone OEM, Oppo, becoming one of the first companies to bring Android 11-based UI, has unveiled the ColorOS 11 along with instructions to get the beta UI and the complete roll-out plan.

Apart from coming up with more streamlined visuals and providing all the key features that come with Android 11, ColorOS 11 has a couple of other exciting features as well. Here’s what’s new:

Introducing the new #OPPOColorOS11 Always-on Display feature, it offers a wide variety of styles and patterns to truly represent your style. The content of Always-on Display is not just automatically generated, but created by users with just one stroke to craft a unique pattern. pic.twitter.com/76rL5geUt3

Today, we live a busy life. To make multitasking easier, we released the Quick Return Bubble in ColorOS 7.2, and with #OPPOColorOS11, we're bringing FlexDrop. Swipe to resize the APP into a small floating window or an even smaller mini-window. pic.twitter.com/ViViH7ikYY

We are combining 2 iconic features from OPPO and Google and developed the 3-finger translate, powered by Google Lens. Take a screenshot with the 3-finger gesture and instantly translate the content to any language. How would you use this feature? Share below! #OPPOColorOS11 pic.twitter.com/tIwvuG2gVp

This image here shows how to get the ColorOS 11 beta version if you are interested: 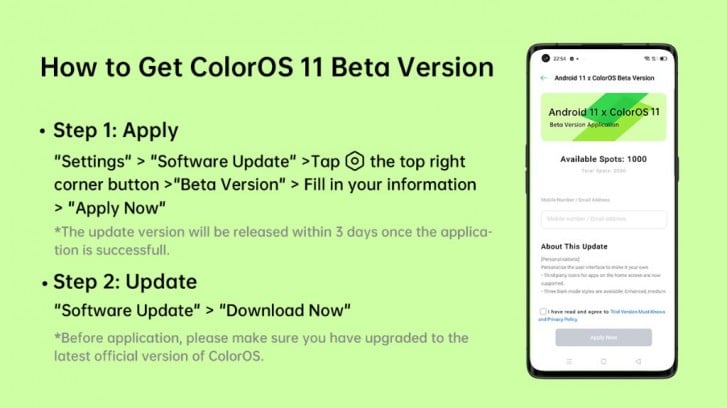 As far as the UI release is concerned. Oppo will release the update in two rounds. A global version is based on the Android 11 beta, which starts today for the Find X2 series followed by the Reno3 and Reno 4 series later this month. 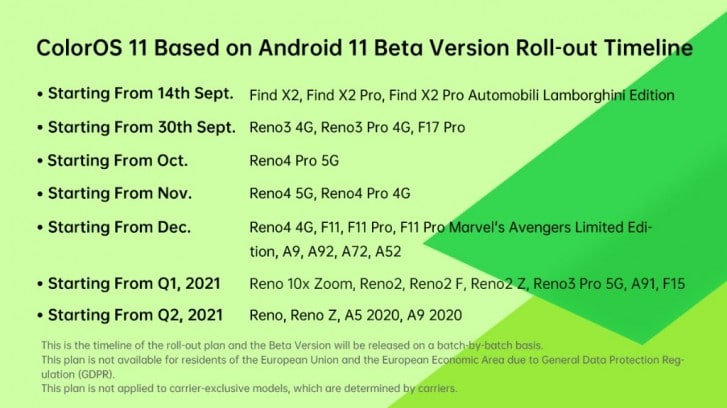 EU users will get separate release schedules, which start in November. 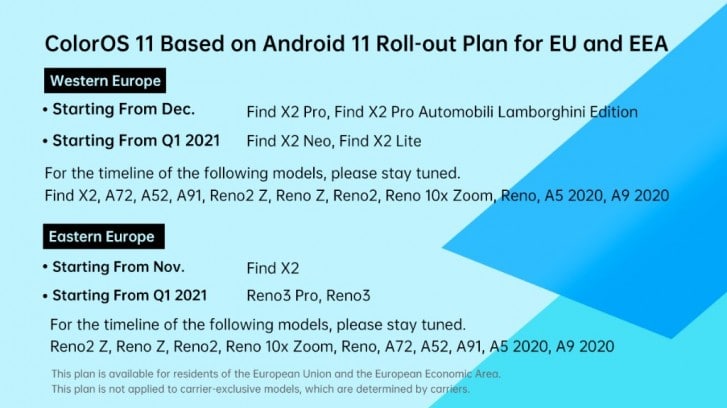